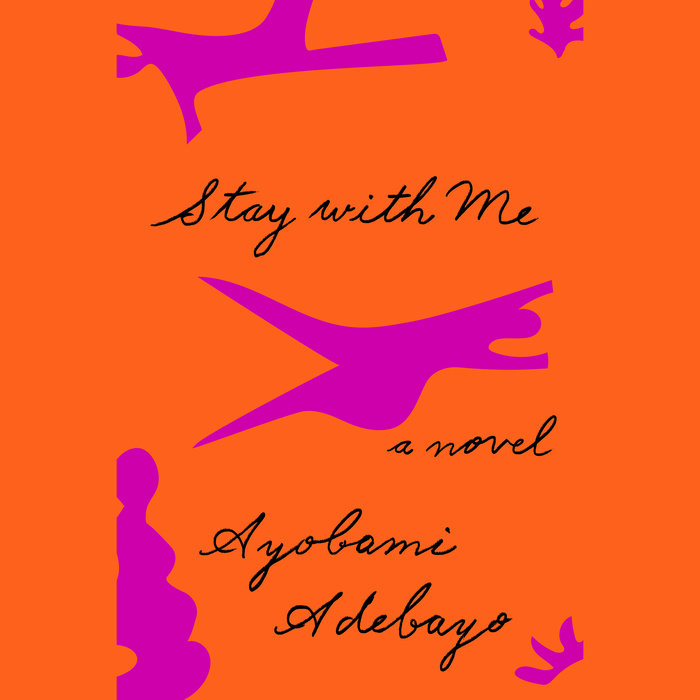 This celebrated, unforgettable first novel (“A bright, big-hearted demonstration of female spirit.” –The Guardian), shortlisted for the prestigious Women's Prize for Fiction and set in Nigeria, gives voice to both husband and wife as they tell the story of their marriage--and the forces that threaten to tear it apart.

Yejide and Akin have been married since they met and fell in love at university. Though many expected Akin to take several wives, he and Yejide have always agreed: polygamy is not for them. But four years into their marriage--after consulting fertility doctors and healers, trying strange teas and unlikely cures--Yejide is still not pregnant. She assumes she still has time--until her family arrives on her doorstep with a young woman they introduce as Akin's second wife. Furious, shocked, and livid with jealousy, Yejide knows the only way to save her marriage is to get pregnant. Which, finally, she does--but at a cost far greater than she could have dared to imagine. An electrifying novel of enormous emotional power, Stay With Me asks how much we can sacrifice for the sake of family.
Read More
Shortlisted for the 2017 Baileys Women's Prize for Fiction

"[A] stunning debut novel…. At once, a gothic parable about pride and betrayal; a thoroughly contemporary—and deeply moving—portrait of a marriage; and a novel, in the lineage of great works by Chinua Achebe and Chimamanda Ngozi Adichie…. Adebayo, who is 29, is an exceptional storyteller. She writes not just with extraordinary grace but with genuine wisdom about love and loss and the possibility of redemption. She has written a powerfully magnetic and heartbreaking book." —Michiko Kakutani, The New York Times

"A bright, big-hearted demonstration of female spirit, as well as the damage done by the boundlessness of male pride." —The Guardian

“Ayobami Adebayo’s taut, intimate debut novel, Stay with Me... careens backward and forward in time against a backdrop of politics, protests, crime and civil unrest... Close to Lauren Groff’s Fates and Furies…. Conveyed with an operatic intensity that almost approaches the pitch of Elena Ferrante’s The Days of Abandonment.” —Anita Felicelli, The San Francisco Chronicle

“Stunning…. A work of intimate yet powerful—and even, at times, shocking—storytelling that will grow your sensitivity chip and make your world bigger, too.” —ELLE

“An absolute must-read and a story that will be shared for many decades to come.” —Emma Roberts, Refinery29

“Beautiful… Phenomenal… A layered story of love, sacrifice and hope… Adebayo’s debut is undoubtedly one of the best reads of this year.” —Lihle Z. Mtshali, Essence.com
Read More

Beyond Bridgerton: Lady Danbury by Day, Audiobook Narrator by MicBirth Flower Audiobook RecommendationsTry These Recipes While You Listen in the KitchenSee More