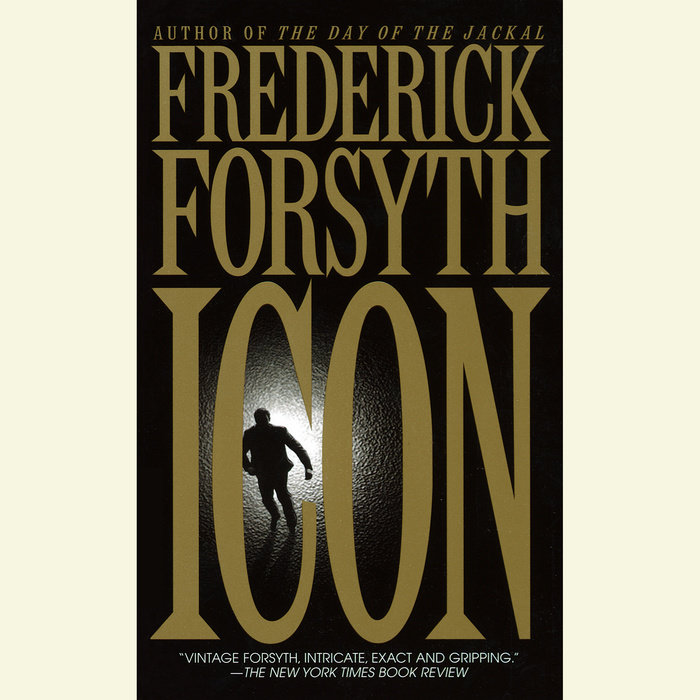 A NEW YORK TIMES BESTSELLER • From the master of the novel of international intrigue comes a riveting new book as timely and unsettling as tomorrow's headlines.

It is summer 1999 in Russia, a country on the threshold of anarchy.  An interim president sits powerless in Moscow as his nation is wracked by famine and inflation, crime and corruption, and seething hordes of the unemployed roam the streets.

For the West, Russia is a basket case.  But for Igor Komarov, one-time army sergeant who has risen to leadership of the right-wing UPF party, the chaos is made to order.  As he waits in the wings for the presidential election of January 2000, his striking voice rings out over the airwaves offering the roiling masses hope at last—not only for law, order, and prosperity, but for restoring the lost greatness of their land.

Who is this man with the golden tongue who is so quickly becoming the promise of a Russia reborn?  A document stolen from party headquarters and smuggled to Washington and London sends nightmare chills through those who remember the past, for this Black Manifesto is pure Mein Kampf in a country with frightening parallels to the Germany of the Weimar Republic.

Officially the West can do nothing, but in secret a group of elder statesmen sends the only person who can expose the truth about Komarov into the heart of the inferno.  Jason Monk, ex-CIA and "the best damn agent-runner we ever had," had sworn he would never return to Moscow, but one name changes his mind.  Colonel Anatoli Grishin, the KGB officer who tortured and murdered four of Monk's agents after they had been betrayed by Aldrich Ames, is now Komarov's head of security.

Monk has a dual mission: to stop Komarov, whatever it takes, and to prepare the way for an icon worthy of the Russian people.  But he has a personal mission as well: to settle the final score with Grishin.  To do this he must stay alive--and the forces allied against him are ruthless, the time frighteningly short. . . .

“Another strong performance by a writer who knows exactly what he's about, and who here catalyzes narrative with another memorable protagonist, the stealthy and daring Monk.”—Publishers Weekly (starred review)

“A mature mastery of storytelling melded with a deep knowledge of realpolitik . . . another strong performance by a writer who knows exactly what he's about, and who here catalyzes narrative with another memorable protagonist, the stealthy and daring Monk.”—Publishers Weekly (starred review)

“Frederick Forsyth's latest epic . . . has reverted to the masterly storytelling that has won him so many fans. But instead of going into the past, he has set Icon in the future, and allowed his imagination to rise above the constraints of the facts that he uses to frame every book. The result is one of his best works for a long time, which provides an all-too-real look at a chilling new millennium.”—The Sunday Times, London

“For years, Frederick Forsyth has been known as the man who wrote The Day of the Jackal, the yardstick by which all his subsequent books have been measured. Icon—dare I say it?—is as good or better. What makes this book so special? Because it could easily happen. All the ingredients for disaster are now in place, which makes for a terrifyingly real scenario.”—Detroit Free Press

“A tautly written thriller with a big cast of characters that Forsyth juggles with skill . . . Forsyth's storytelling ability makes Icon one of the best spy novels in recent years.”—Star Tribune, Minneapolis
Read More 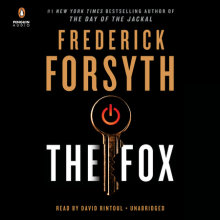 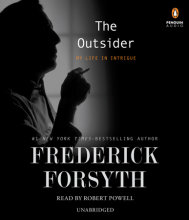 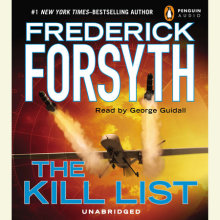 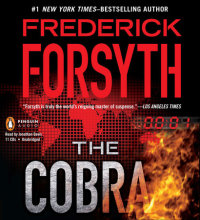