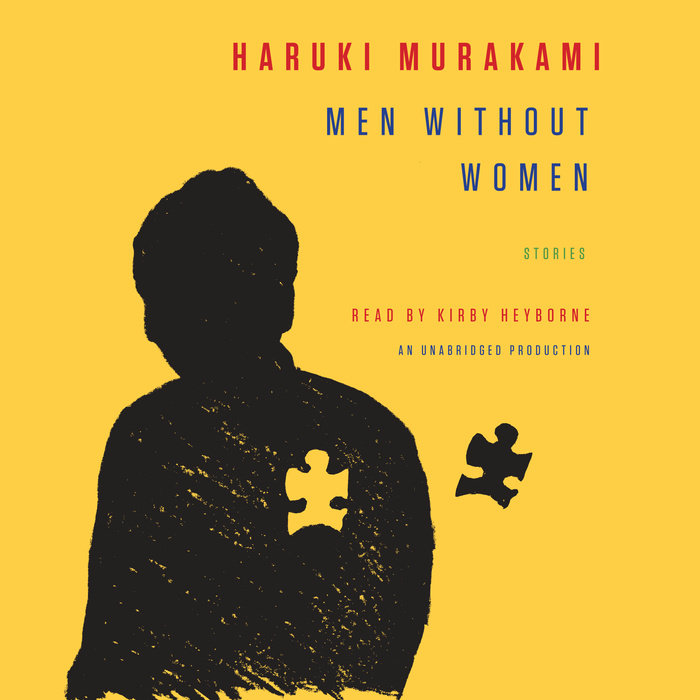 Written by: Haruki Murakami
Read by: Kirby Heyborne
Translated by: Philip Gabriel & Ted Goossen
7 Hours and 18 Minutes Imprint: Random House Audio Genre: Fiction - Short Stories (single author) Release Date: May 09, 2017
NATIONAL BESTSELLER • Including the story "Drive My Car”—now an Academy Award–nominated film—this collection from the internationally acclaimed author "examines what happens to characters without important women in their lives; it'll move you and confuse you and sometimes leave you with more questions than answers" (Barack Obama).

Across seven tales, Haruki Murakami brings his powers of observation to bear on the lives of men who, in their own ways, find themselves alone. Here are lovesick doctors, students, ex-boyfriends, actors, bartenders, and even Kafka’s Gregor Samsa, brought together to tell stories that speak to us all. In Men Without Women Murakami has crafted another contemporary classic, marked by the same wry humor and pathos that have defined his entire body of work.
Read More
One of the Best Books of the Year: The Washington Post, NPR, and Esquire

“Time and again in these seven stories, Murakami displays his singular genius. . . . The stories in this collection find their power within the confines of common but momentous disturbances that linger on in memory.” —Los Angeles Times

“Mesmerizing tales of profound alienation. . . . Murakami is a master of the open-ended mystery.” —The Washington Post

“Beautifully rendered. . . . Murakami at his whimsical, romantic best. . . . [He] writes of complex things with his usual beguiling simplicity—the same seeming naivety found in the Beatles songs that are so often his reference points. The stories read like dirges for ‘all the lonely people’ but they are strangely invigorating to read.” —Financial Times

“Classic Murakami. . . . [His] voice—cool, poised, witty, characterized by a peculiar blend of whimsy and poignancy, wit and profundity—hasn’t lost its power to unsettle even as it amuses.” —The Boston Globe

“Wise stories. . . . Moody and melancholic as [they] can be, some of them offer comparable hope that these men without women might emerge from their long and isolating loneliness, acknowledging the hurt, pain and even rage they feel rather than folding in on themselves and ceasing to fully live.” —Milwaukee Journal Sentinel

“Men Without Women has the familiar signposts and well-worn barstools that will reconnect with longtime readers of Murakami: magical realism, Beatles tracks and glasses of whiskey. Yet, except for a few tales, the magic is watered down and it’s reality that is now poured stiff. . . . This collection is a sober, clear-eyed attempt to observe the evasion and confrontation of suffering and loss, and to hope for something better.” —New York Daily News

“It’s been a few years since we’ve gotten something new from Japan’s master of magical realism, but this new seven-story collection draws us right back into his signature realm—one of lonely men with wandering imaginations, mysterious cats, and subtle-yet-surreal narratives that reveal the supernatural layer operating beneath our everyday lives.” —W Magazine

“A new Haruki Murakami book is always cause for celebration. . . . These stories are filled with all of the luminous, magical elements that make Murakami's writing so fascinating.” —Bustle 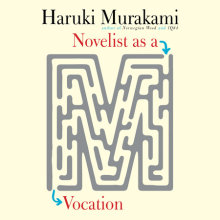