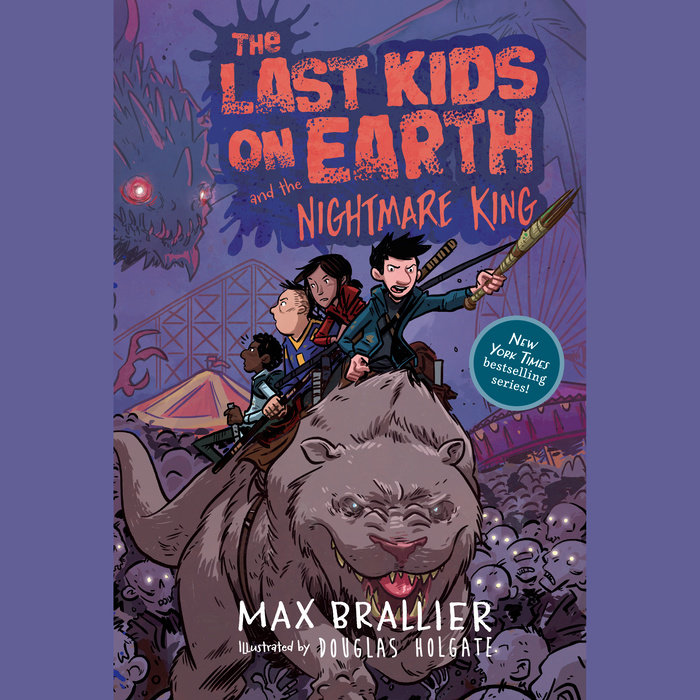 The third book in the New York Times, USA Today, and Wall Street Journal bestselling series, with over 7 million copies in print!

Jack’s friends make a startling discovery: they may not be the last kids on earth, after all. This is great news for everyone… except Jack. Once they’ve found other humans, his friends won’t stick around for long! Jack’s only hope for keeping things the way they are is to prove that everything here is perfect, life is crazy fun, and nothing else could be any better. After all, they live in a mind-clobberingly cool tree fort, speed through town playing real-life Mario Kart, have a crew of monster buddies, and battle zombies on the regular. That's as good as it gets!

One problem: it’s hard convincing his friends that everything is great when they’re being hunted by a monstrous Nightmare King and an ancient evil who won’t rest until Earth has been devoured. Crud! Maybe life after the monster apocalypse is more complicated than Jack thought…

Told in a mixture of text and black-and-white illustration, this is the perfect series for any kid who's ever dreamed of starring in their own comic book or video game.
Read More
Praise for The Last Kids on Earth series:

* "A perfect example of what an illustrated novel can and should be."--Kirkus Reviews, starred review

"An apocalyptic adventure with a whole lot of heart."--Kirkus Reviews
Read More

The Last Kids On Earth Series is a Hilarious Adventure 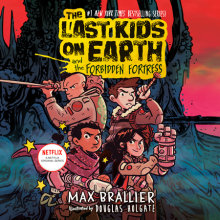 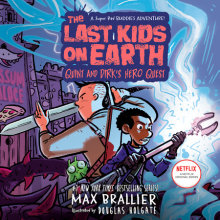 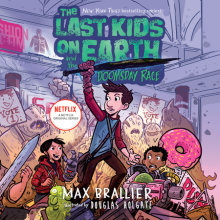 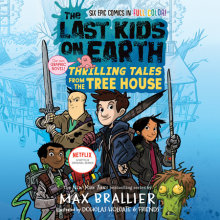