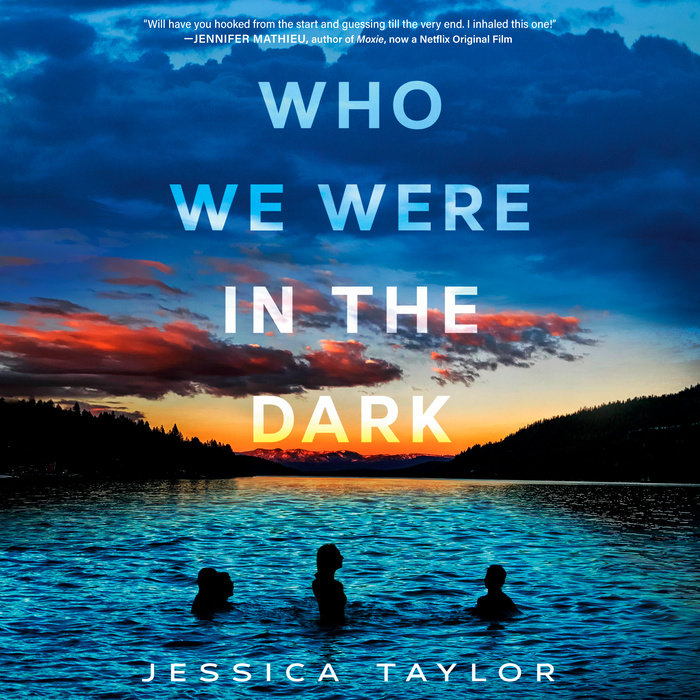 Written by: Jessica Taylor
Read by: Jeremy Carlisle Parker
11 Hours and 39 Minutes Imprint: Listening Library Ages 14 and up Release Date: July 05, 2022
"Will have you hooked from the start and guessing till the very end. Jessica Taylor aces it. I inhaled this one!" —Jennifer Mathieu, author of Moxie, now a Netflix Original Film.
For fans of Suicide Notes from Beautiful Girls, The Liars of Mariposa Island, and Genuine Fraud, this coming-of-age mystery/thriller asks, How do you find someone you never really knew?


Donner Lake is famous for its dazzling waters, dramatic mountains, and the travelers trapped there long ago who did unspeakable things to survive. But for lonely Nora Sharpe, Donner was where a girl named Grace glided into her life one night and exploded her world.

After that, every summer, winter, and spring break, Nora, her brother, Wesley, the enigmatic Grace, and their friend Rand left behind their real lives and reunited at Donner Lake. There, they traded truth and lies. They fell in love. They pushed each other too far. They came to know one another better than anyone in some ways, and not at all in others.

But two years later, something has happened to destroy them. Grace is missing. And Nora must find her way through the unspoken hurts and betrayals of the last two years—and find her way back to Wesley and Rand—to figure out what exactly happened to Grace, the girl she thought she knew.
Read More
“Eerily atmospheric . . . Realistic . . . Poignant.” —Kirkus Reviews

Moody, atmospheric, and shimmering with the bright secrets of adolescence and the hard truths buried beneath, Who We Were In the Dark is the kind of novel that will keep readers turning pages long past bedtime. —Kit Frick, author of I Killed Zoe Spanos 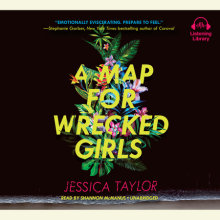 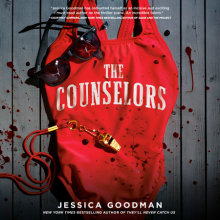 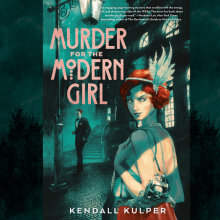 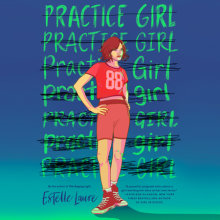