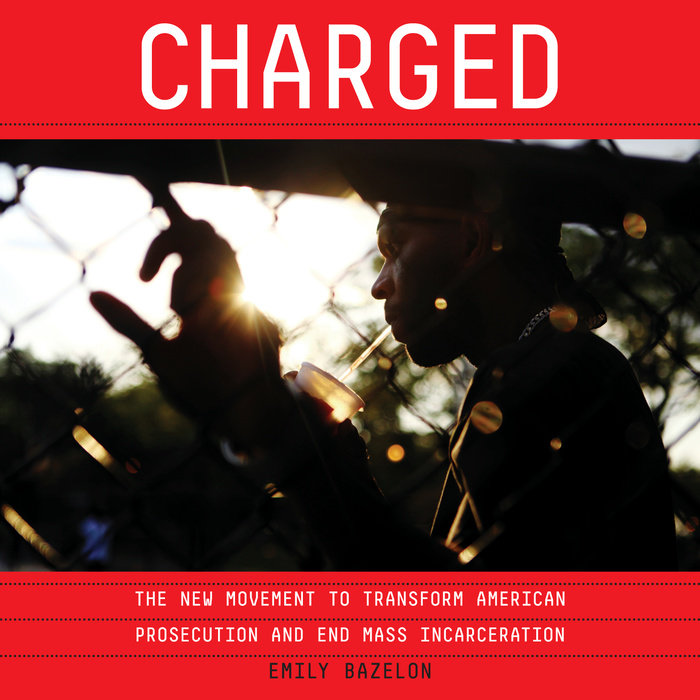 “An important, thoughtful, and thorough examination of criminal justice in America that speaks directly to how we reduce mass incarceration.”—Bryan Stevenson, author of Just Mercy

“This harrowing, often enraging book is a hopeful one, as well, profiling innovative new approaches and the frontline advocates who champion them.”—Matthew Desmond, author of Evicted

The American criminal justice system is supposed to be a contest between two equal adversaries, the prosecution and the defense, with judges ensuring a fair fight. That image of the law does not match the reality in the courtroom, however. Much of the time, it is prosecutors more than judges who control the outcome of a case, from choosing the charge to setting bail to determining the plea bargain. They often decide who goes free and who goes to prison, even who lives and who dies. In Charged, Emily Bazelon reveals how this kind of unchecked power is the underreported cause of enormous injustice—and the missing piece in the mass incarceration puzzle.

Charged follows the story of two young people caught up in the criminal justice system: Kevin, a twenty-year-old in Brooklyn who picked up his friend’s gun as the cops burst in and was charged with a serious violent felony, and Noura, a teenage girl in Memphis indicted for the murder of her mother. Bazelon tracks both cases—from arrest and charging to trial and sentencing—and, with her trademark blend of deeply reported narrative, legal analysis, and investigative journalism, illustrates just how criminal prosecutions can go wrong and, more important, why they don’t have to.

Bazelon also details the second chances they prosecutors can extend, if they choose, to Kevin and Noura and so many others. She follows a wave of reform-minded D.A.s who have been elected in some of our biggest cities, as well as in rural areas in every region of the country, put in office to do nothing less than reinvent how their job is done. If they succeed, they can point the country toward a different and profoundly better future.
Read More
“Emily Bazelon’s new book about the American judicial system reads like two books. Both are crucial to understanding the wretchedness of the American criminal legal process, and both offer something missing from most other books about mass incarceration: hope. The first book in Charged grabs for the heart: It is a riveting page-turner about two criminal defendants and their prosecutors. The second one goes for the reader’s mind: It’s a lucid synthesis of the most important research on mass incarceration and an insightful analysis of the politics of law and order in the era of President Trump and Black Lives Matter.”—The Washington Post

“[Charged] achieves what in-depth first-person reporting should: it humanizes the statistics, makes us aware that every courtroom involves the bureaucratic regimentation of an individual’s life.”— The New Yorker

“Bazelon tells the tales of Noura and Kevin in rich, novelistic prose, which at its best puts one in mind of Adrian Nicole LeBlanc’s book Random Family. . . . This combination of powerful reporting with painstaking research yields a comprehensive examination of the modern American criminal justice system that appeals to both the head and the heart.”—The New York Times Book Review

“An important, thoughtful, and thorough examination of criminal justice in America that speaks directly to how we reduce mass incarceration and increase fairness . . . comprehensive and beautifully written, a book every policy maker should read.”—Bryan Stevenson, author of Just Mercy

“This book made me feel better. Hopeful, even! Because Emily Bazelon, cogent and clear-eyed as ever, lays out a welcome double-barreled argument: A prosecutorial shift toward mercy and fairness is crucial to healing our busted criminal justice system, and it’s already happening. What’s that, you say? You want step-by-step instructions for how to reform your local prosecutor’s office? No sweat: Charged has that, too. Just skip to the end.”—Sarah Koenig, host of Serial

“In this deeply researched, elegantly told book, Emily Bazelon reveals how unchecked prosecutorial power has damaged the American justice system. Charged shows that our courts are not level playing fields. Rather, accused citizens, defense attorneys, and even judges are at the mercy of prosecutors who have used their influence to drive the prison boom. This harrowing, often enraging book is a hopeful one, as well, profiling innovative new approaches and the frontline advocates who champion them. This is a necessary read for those who care about inequality, the law, and the future of American justice.”—Matthew Desmond, author of Evicted

“An insightful, highly readable examination of local prosecutors—who they are, what they do, and how they do it . . . At a moment when electing progressive prosecutors has become a cornerstone of the movement against mass incarceration, this book offers reasons for both caution and hope.”—James Forman, Jr., Pulitzer Prize–winning author of Locking Up Our Own
Read More 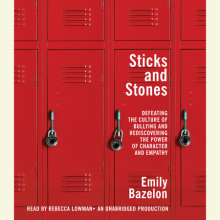 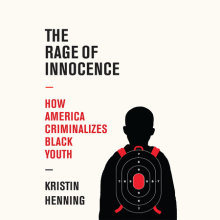 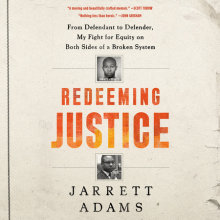