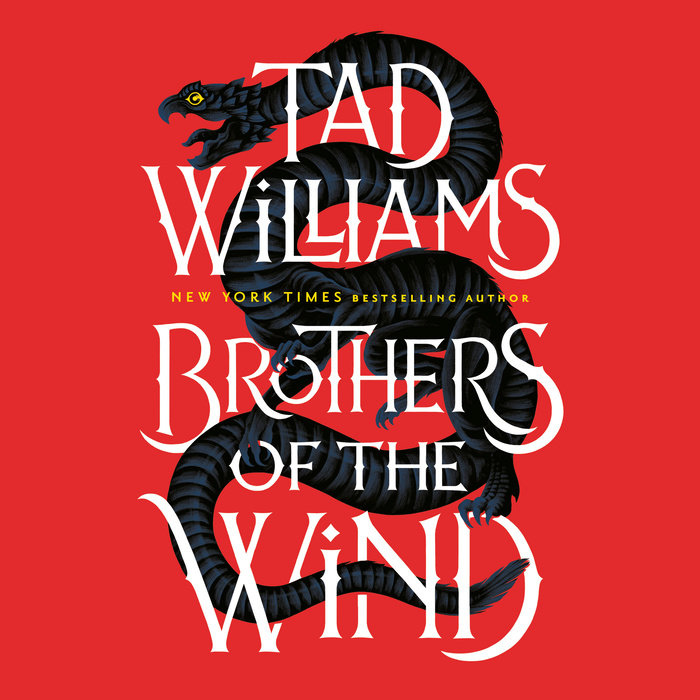 Pride often goes before a fall, but sometimes that prideful fall is so catastrophic that it changes history itself.

Among the immortal Sithi of Osten Ard, none are more beloved and admired than the two sons of the ruling family, steady Hakatri and his proud and fiery younger brother Ineluki -- Ineluki, who will one day become the undead Storm King. The younger brother makes a bold, terrible oath that he will destroy deadly Hidohebhi, a terrifying monster, but instead drags his brother with him into a disaster that threatens not just their family but all the Sithi -- and perhaps all of humankind as well.

Set a thousand years before the events of Williams's The Dragonbone Chair, the tale of Ineluki's tragic boast and what it brings is told by Pamon Kes, Hakatri's faithful servant. Kes is not one of the Sithi but a member of the enslaved Changeling race, and his loyalty has never before been tested. Now he must face the terrible black dragon at his master's side, then see his own life changed forever in a mere instant by Ineluki's rash, selfish promise.
Read More
Praise for Osten Ard

“Inspired me to write my own seven-book trilogy.... It’s one of my favorite fantasy series.” —George R. R. Martin, New York Times-bestselling author of A Song of Ice and Fire

"Tad Williams is a master storyteller, and the Osten Ard books are his masterpiece. Williams’ return to Osten Ard is every bit as compelling, deep, and fully-rendered as the first trilogy, and he continues to write with the experience and polish of an author at the top of his game." —Brandon Sanderson, New York Times-bestselling author of The Stormlight Archive 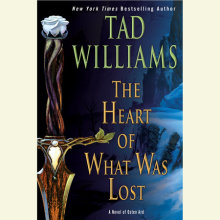