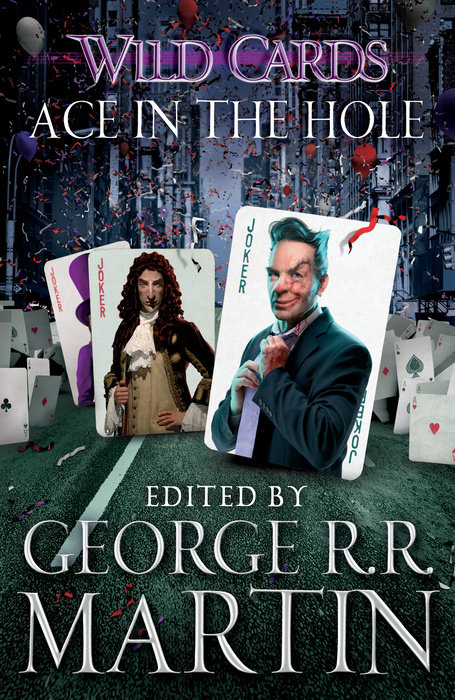 Since a strange alien virus created the superhuman beings known as Aces and Jokers four decades ago, they have struggled for respect and recognition. Now they are key players in a presidential convention torn by hatred and dissent. Assassins stalk the halls of the convention and one of the candidates plans to use his secret Wild Card power for evil.


"Delicious. Everything I hoped for. The character interactions and plot twists have exactly the complexity, surprise, and unsentimental realism I'd expect out of a George R. R. Martin project." —Austin Grossman, author of Soon I Will be Invincible on Inside Straight
Read More 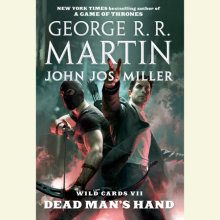 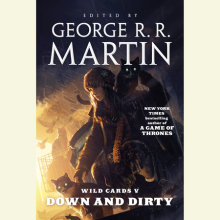