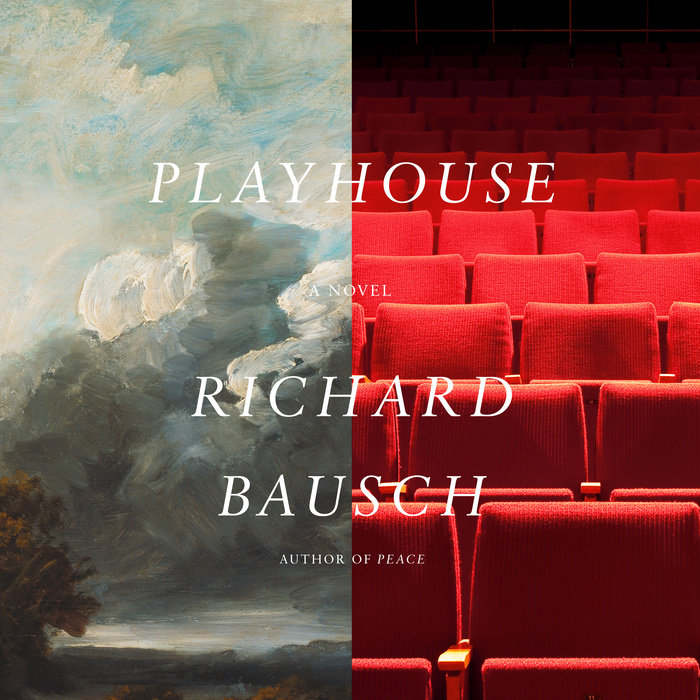 As renovations begin at the Shakespeare Theater of Memphis, life for the core members of the company seems to be falling into disarray. Their trusted director has just retired, and theater manager Thaddeus Deerforth—staring down forty and sensing a rift growing slowly between himself and his wife, Gina—dreads the arrival of an imperious, inscrutable visiting director. Claudette, struggling to make ends meet as an actor and destabilized by family troubles, is getting frequent calls from her ex-boyfriend—and also the narcissistic, lecherous television actor who has been recruited to play King Lear in their fall production.

Also invited to the cast is Malcolm Ruark, a disgraced TV anchor muddling through the fallout of a scandal involving his underaged niece—and suddenly in an even more precarious situation when the same niece, now eighteen, is cast to play Cordelia. As tensions onstage and off build toward a breaking point, the bonds among the intimately drawn characters are put to extraordinary tests—and the fate of the theater itself may even be on the line.

Deftly weaving together the points of view of Thaddeus, Claudette, and Malcolm, and utterly original in its incorporation of Shakespeare’s timeless drama, Playhouse is an unforgettable story of men and women, human frailty, art, and redemption—a work of inimitable imaginative prowess by one of our most renowned storytellers.