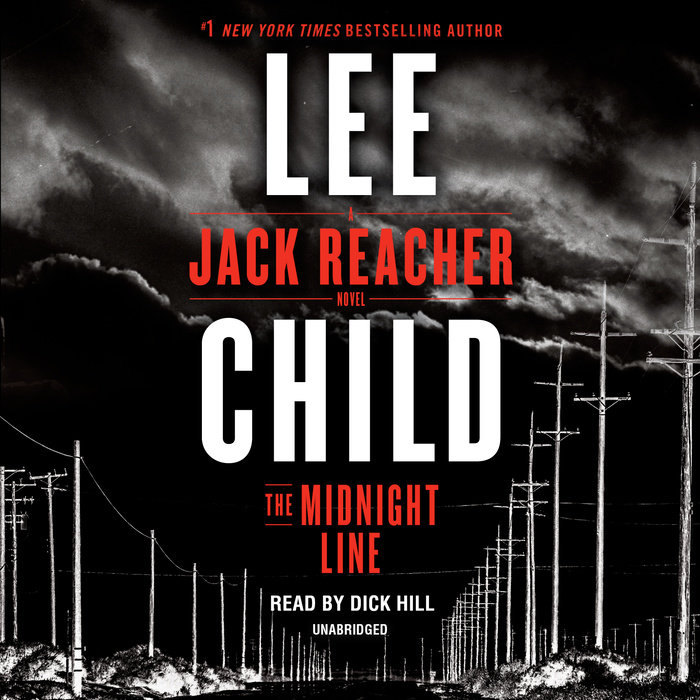 “A perfect example of Lee Child’s talent . . . This is not just a good story; it is a story with a purpose and a message.”—Huffington Post

Reacher takes a stroll through a small Wisconsin town and sees a class ring in a pawn shop window: West Point 2005. A tough year to graduate: Iraq, then Afghanistan. The ring is tiny, for a woman, and it has her initials engraved on the inside. Reacher wonders what unlucky circumstance made her give up something she earned over four hard years. He decides to find out. And find the woman. And return her ring. Why not?

So begins a harrowing journey that takes Reacher through the upper Midwest, from a lowlife bar on the sad side of small town to a dirt-blown crossroads in the middle of nowhere, encountering bikers, cops, crooks, muscle, and a missing persons PI who wears a suit and a tie in the Wyoming wilderness.

The deeper Reacher digs, and the more he learns, the more dangerous the terrain becomes. Turns out the ring was just a small link in a far darker chain. Powerful forces are guarding a vast criminal enterprise. Some lines should never be crossed. But then, neither should Reacher.
Read More
“Each year Lee Child comes up with another Reacher. Each year I lap it up. Love it . . . Here, there is something subversive as well as page-turning. . . . I don’t know another author so skilled at making me turn the page, at putting me in the thick of it all.”—The Times

“Reacher is the purest distillation of the white knight in contemporary mystery fiction. This novel is a tightly plotted ride with characters who will break your heart and linger after you close the book.”—Mystery Scene

“Reacher [is] one of the most alluring and popular characters in contemporary fiction. . . . As always in a Child novel, pace is fast, twists and turns surprise, characters are well-developed, dialogue is exactly right, and the plot is very plausible. . . . Highly entertaining . . . This one is among the best [in the series]. It doesn’t matter in what order you read them since each stands entirely on its own.”—The Washington Times

“A timely, affecting, suspenseful and morally complex thriller. . . . One of the best thrillers I’ve read this year.”—The Washington Post

“Jack Reacher has become arguably the most iconic fictional hero we have.”—Men’s Health

“This, Child’s twenty-second book in the series, has heart to spare, and it proves the franchise has plenty of gas left in its tank.”—Minneapolis Star-Tribune

“[A] multifaceted novel about dealing with the unthinkable . . . It’s automatic: Reacher gets off a bus, and Child lands on the New York Times bestseller list.”—Booklist

“The book is very smart . . . [and] suggests something that has not been visible in the series’ previous entries: a creeping sadness in Reacher’s wanderings that, set here among the vast and empty landscapes of Wyoming, resembles the peculiarly solitary loneliness of the classic American hero. This return to form is also a hint of new ground to be covered.”—Kirkus Reviews

“Child does a stellar job this time by not following his customary formula; his usually stoic hero who rarely displays softness and compassion is hit hard emotionally by this case.”’—Library Journal (starred review)
Read More