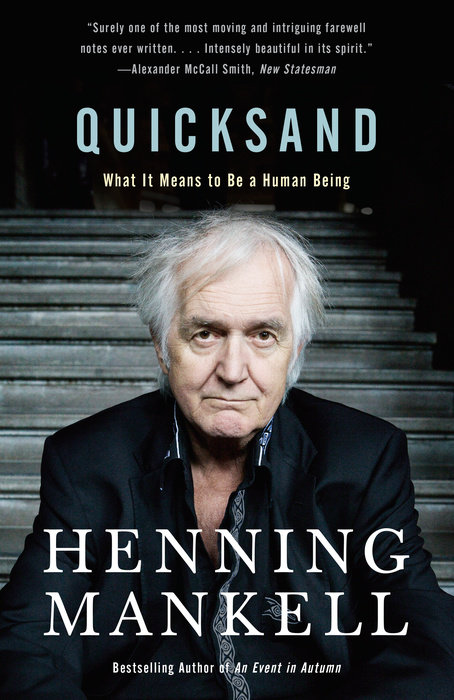 Written by: Henning Mankell
Read by: Sean Barrett
9 Hours and 33 Minutes Imprint: Random House Audio Genre: Biography & Autobiography - Personal Memoirs Release Date: January 10, 2017
In January 2014 I was informed that I had cancer. However, Quicksand is not a book about death and destruction, but about what it means to be human. I have undertaken a journey from my childhood to the man I am today, writing about the key events in my life, and about the people who have given me new perspectives. About men and women I have never met, but wish I had. I write about love and jealousy, about courage and fear. And about what it is like to live with a potentially fatal illness. This book is also about why the cave painters 40,000 years ago chose the very darkest places for their fascinating pictures. And about the dreadful troll that we are trying to lock away inside the bedrock of a Swedish mountain for the next 100,000 years. It is a book about how humanity has lived and continues to live, and about how I have lived and continue to live my own life. And, not least, about the great zest for life, which came back when I managed to drag myself out of the quicksand that threatened to suck me down into the abyss.
Read More
“Surely one of the most moving and intriguing farewell notes ever written.... Intensely beautiful in its spirit.” —Alexander McCall Smith, New Statesman

“Quicksand defines life not by its ending but by the creative and humanitarian content that filled—and fulfilled—Mankell’s life.... The essays sharpen with resounding poignancy.” —Financial Times

“An extremely moving swansong.... The reader realizes that Mankell has never really been driven by anger but by the tiny, fragile hope that his words and deeds will help in the fight for a fairer world.” —The Independent (London)

“[An] absorbing addition to the work of Sweden’s most internationally famous writer since August Strindberg.... Quicksand, a hybrid of essay and memoir, reflects knowledgeably on art, religion, childhood, and the ‘final insensibility’ that is our dying. Rarely has a writer contemplated the mystery of the end of life with such a wide-ranging curiosity.” —London Evening Standard

“Uplifting and, as a memoir, as unusual a creation as [Mankell’s] Nordic detective, Kurt Wallander.” —GQ (London) 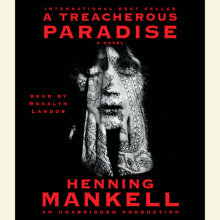