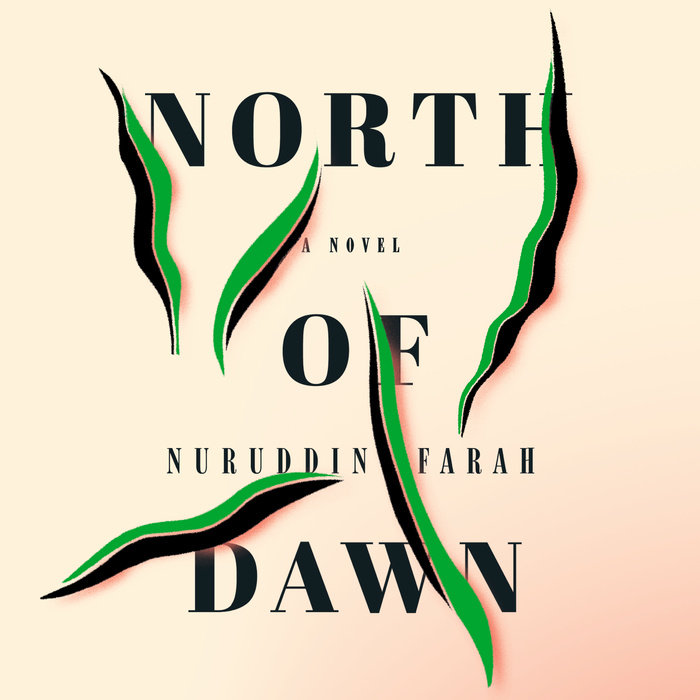 A couple's tranquil life abroad is irrevocably transformed by the arrival of their son's widow and children, in the latest from Somalia's most celebrated novelist.

For decades, Gacalo and Mugdi have lived in Oslo, where they've led a peaceful, largely assimilated life and raised two children. Their beloved son, Dhaqaneh, however, is driven by feelings of alienation to jihadism in Somalia, where he kills himself in a suicide attack. The couple reluctantly offers a haven to his family. But on arrival in Oslo, their daughter-in-law cloaks herself even more deeply in religion, while her children hunger for the freedoms of their new homeland, a rift that will have lifealtering consequences for the entire family.

Set against the backdrop of real events, North of Dawn is a provocative, devastating story of love, loyalty, and national identity that asks whether it is ever possible to escape a legacy of violence—and if so, at what cost.
Read More
Praise for North of Dawn:

“A nuanced, quietly devastating family soap opera...Farah has been writing books for nearly half a century, his name aligned with Nadine Gordimer and Chinua Achebe. Like them, he uses the intimate as allegory for the national....Farah is a deeply sophisticated writer, his prose almost aromatic, like rich, sweet Somali tea.” –The New York Times Book Review

“A piercing novel of the Somali diaspora... from its shock opening to its bitter end, Mr Farah shines a searching light on family unity and national identity, examining what binds and what divides. … when Mr Farah’s characters ring true, his novel soars.” –The Economist

“Farah exempts no one from criticism, yet he denies no one sympathy; exile and opportunity, rage and love, delusion and faith are inextricable.” –The New Yorker

“[The characters’] story, simply told, gives intimate life to experience so often framed in world-political terms. ‘Art is a humanizer,’ as one character observes — and as the Somali novelist clearly and deftly demonstrates, once again.” –Minneapolis Star Tribune

“Affecting… the patient clarity of Farah’s storytelling makes the cultures he depicts, and the history he outlines, easily comprehensible. His characters are beautifully drawn, their psychology complex.” –Boston Globe

“North of Dawn is a story we rarely hear, a tale concerning the terrorist’s family that takes place in the long shadow of grief, shame and twisted loyalty. It’s also a story pulsing with the adrenaline of our era: a toxic mix of zealotry and xenophobia.” –Washington Post

“A political novel that is also a family drama–a searing, necessary story about identity, xenophobia, and family loyalty from a Nobel Prize nominee.” –Marie Claire

“North of Dawn beautifully articulates the pervasive anxiety and nervous condition of being a migrant. … The novel ponders the aftermath of terrorist acts and asks how one can build a meaningful communal life while always shadowed by the specter of violence and death.” –Los Angeles Review of Books

“Farah’s fiction turns global tensions into something more intimate and personal, and makes compelling and humanistic drama out of the most gripping issues of our time.” –Vol. 1 Brooklyn

“At its heart, North of Dawn is about people trying to find their place within a changing world...Where many immigrant narratives center on a Western perspective by affirming the humanity of those crossing borders, Farah delves deeper.” –Paste Magazine

“Internationally renowned and perennially rumored for a Nobel, Farah, an exile himself, explores the Somali diaspora, examining the aftermath of violence and posing questions about identity and assimilation. A timely, necessary addition to his body of work.”–Library Journal (starred)

“As one of the characters puts it, "Art is a humanizer," and Farah's insistence on isolating the humanity in even the most difficult characters is a beacon of hope against fear and loathing.”–Kirkus (starred)

“Farah’s entire body of work has been a testament to his country’s divisions and ultimate collapse in the wake of civil war in 1991 … In typical Farah fashion, everyone’s fate is bound together and no one is left unscathed by the ravages of extremism.” --Vanity Fair
Read More 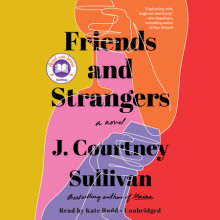 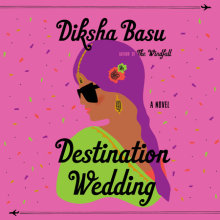 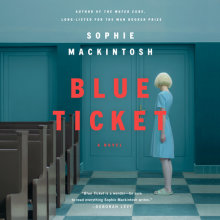 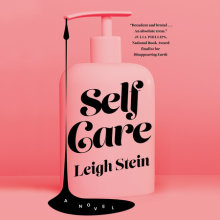