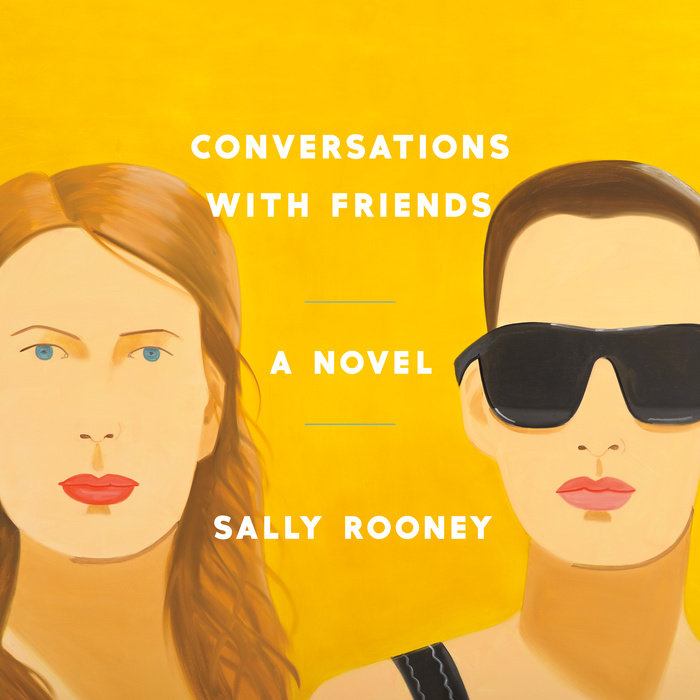 Frances is a cool-headed and darkly observant young woman, vaguely pursuing a career in writing while studying in Dublin. Her best friend and comrade-in-arms is the beautiful and endlessly self-possessed Bobbi. At a local poetry performance one night, Frances and Bobbi catch the eye of Melissa, a well-known photographer, and as the girls are then gradually drawn into Melissa's world, Frances is reluctantly impressed by the older woman's sophisticated home and tall, handsome husband, Nick. However amusing and ironic Frances and Nick’s flirtation seems at first, it gives way to a strange intimacy, and Frances’s friendship with Bobbi begins to fracture. As Frances tries to keep her life in check, her relationships increasingly resist her control: with Nick, with her difficult and unhappy father, and finally, terribly, with Bobbi.

Desperate to reconcile her inner life to the desires and vulnerabilities of her body, Frances's intellectual certainties begin to yield to something new: a painful and disorienting way of living from moment to moment. Written with gem-like precision and marked by a sly sense of humor, Conversations with Friends is wonderfully alive to the pleasures and dangers of youth, and the messy edges of female friendship.

“The self-deceptions of a new generation are at the core of Sally Rooney’s debut, Conversations with Friends, which captures something wonderfully odd-cornered and real in the story of an Irish millennial.”—Megan O’Grady, Vogue

“Sally Rooney’s debut novel is a remarkably charming exploration of that very uncharming subject: the human ego. . . . Conversations with Friends sparkles with controlled rhetoric. But it ends up emphasizing the truths exploding in the silences.”—Slate

“Rooney’s exploration of growing out of naïveté is true to life, sometimes painfully so, and anyone who has thrived on created drama, who has imagined higher stakes than exist, will see a bit of themselves.”—BuzzFeed

“An insightful look at what it’s like to be young, smart, and deeply confused about friendship and love . . . It’s like an Ask Polly letter in the form of a novel, in the best possible way.”—The Cut

“Rooney expertly captures what it’s like to be young today: the conversations flow seamlessly from email to text message to unspoken glance, the sexual and creative confidence, the admiration for older men who write emails written in all lowercase. Her first person narrator, the twenty-one-year-old Frances, is a constant, careful observer, and yet Rooney leaves room for the reader to see all the things Frances herself does not.”—The Paris Review

“In this searing, insightful debut, Rooney offers an unapologetic perspective on the vagaries of relationships . . . a treatise on married life, the impact of infidelity, the ramifications of one’s actions, and how the person one chooses to be with can impact one’s individuality. Throughout, Rooney’s descriptive eye lends beauty and veracity to this complex and vivid story.”—Publishers Weekly (starred review)

“[Sally] Rooney has managed to take something old, the romance novel, and make it new: Frances is a bisexual communist student, allergic to expressing emotion, and her love affair is with a married man, and yet the book makes no attempt to make a moral stand on fidelity or punish its characters for their passions. The effect is, frankly, riveting, and creates a peculiar sensation of danger. An addictive read.”—Rufi Thorpe, author of The Girls from Corona del Mar and Dear Fang, with Love

“Sally Rooney’s writing is cool, wry, and smooth and gives the reader a sense of being in the lucky position of overhearing not only what fascinating strangers are talking about, but also what they’re thinking. I was riveted ’til the last page.”—Emily Gould, author of Friendship
Read More 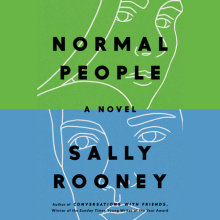