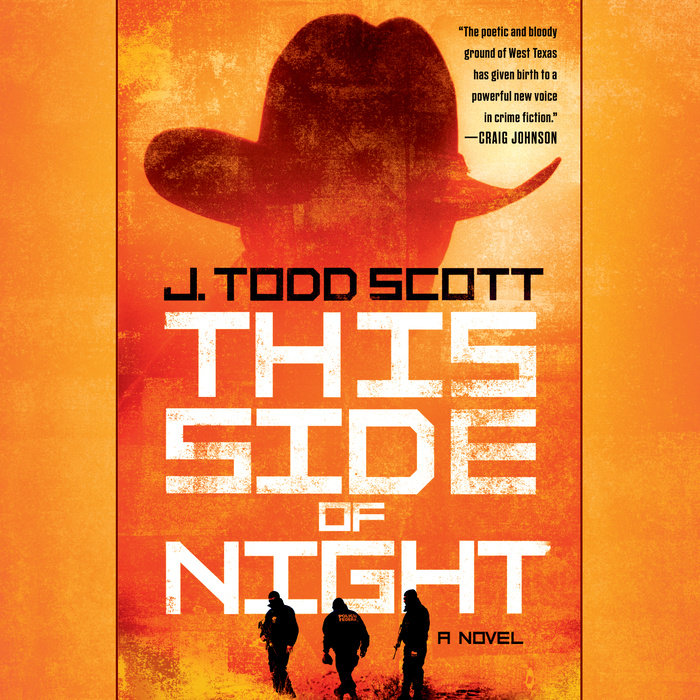 The vicious Mexican cartel war boils over into the Big Bend in the explosive new novel from the author of The Far Empty and High White Sun.

In the Mexican borderlands, a busload of student protesters is gunned down in broad daylight, a violent act blamed on the Nemesio cartel. But its aging leader, Fox Uno, sees the attack for what it is: another salvo in the long-running battle for control of Nemesio itself; perhaps by a rival cartel, or maybe someone closer to home...

Across the Rio Grande, Sheriff Chris Cherry and his deputies America Reynosa and Danny Ford find themselves caught in Fox Uno's escalating war with the recent discovery of five dead men at the river's edge. But when El Paso DEA agent Joe Garrison's own Nemesio investigation leads him into the heart of the Big Bend, he's not ready to accept the cartel leader's retreat or defeat. Not only does he suspect a high-profile drug task force in a neighboring county is corrupt, he can't shake lingering doubts about the loyalty and motives of the young deputy, Ame Reynosa. And he won't let Sheriff Cherry ignore them either.

In this pitiless land it's kill or be killed, where everyone will make one final bloody stand to decide the fate of Nemesio, the law in the Big Bend, and most of all, the future of America Reynosa.
Read More
“Mr. Scott, as it happens, has been a federal agent with the Drug Enforcement Administration for more than 20 years, which surely contributes to the authenticity of this convincing saga… In This Side of Night, [Scott] demonstrates the Texas-size writing talents to which his protagonist aspires.”—The Wall Street Journal

"Scott’s 20-year career as a DEA agent infuses his work with realism, and his writing chops will make readers wonder why he waited so long to launch his literary career....Better yet, his descriptions of dry, stark Big Bend country are so vivid and poetic they approach the beauty of James Lee Burke’s passages about Louisiana bayou country. The result is a fine novel that is suspenseful, action-packed, literary, and thought-provoking."—Associated Press

“The author exploits his decades of experience as a federal agent to create a powerful, realistic picture of crime along the southern border. Thriller fans will enjoy this absorbing and disturbing book.”—Kirkus Reviews

“Scott writes beautifully, dreaming up intriguing action scenes, which those who are focused only on thrills will wish kept going and going. But patient readers will recognize and appreciate Scott's end game: showing us a world where thieves, murderers, and sadists are everyday folk.”—Booklist 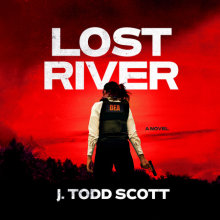 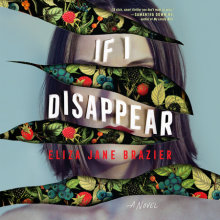