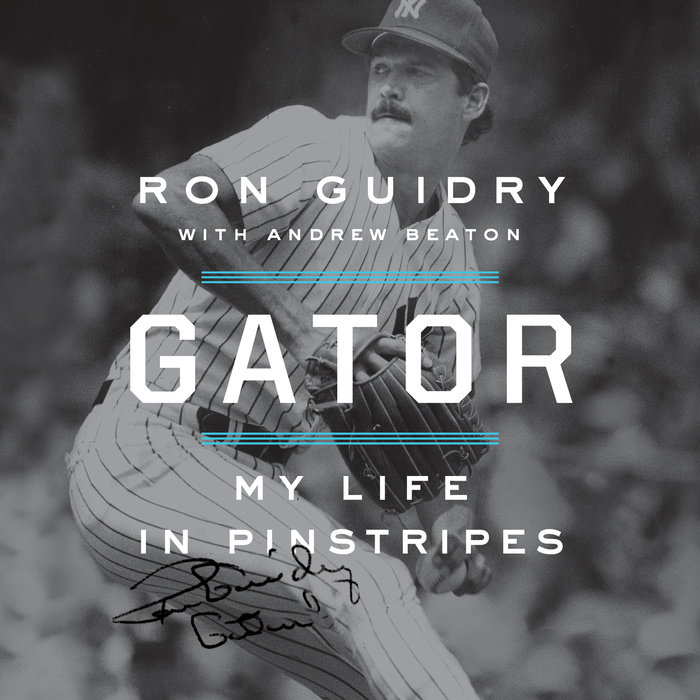 Ron Guidry, known as Gator and Louisiana Lightning to his teammates, quickly rose in 1977 to become the ace of the Yankees' stellar pitching staff, helping the team regarded as the most famous and notorious in Yankee history win the World Series. In 1978, he went 25-3 with a 1.74 ERA and won the Cy Young Award as the best pitcher in baseball, helping to bring home the Yankees' second straight World Series championship. A four-time All Star and five-time Golden Glove winner, he played from 1976 to 1988, served as the Yankees' captain in the 1980s, and remains one of the greatest pitchers in Yankee history. In Gator, Guidry takes us inside the clubhouse to tell us what it was like to play amidst the chaos and almost daily confrontations between Billy Martin and George Steinbrenner, Martin's altercations with star slugger Reggie "the straw that stirs the drink" Jackson. He talks poignantly about the death of Thurman Munson in 1979, and the impact that had on Ron and on the club. He tells stories about players like Lou Pinella, Willie Randolph, Bucky Dent, Catfish Hunter, Chris Chambliss, and Mickey Rivers, and coach Yogi Berra (who in 1984 became the Yankees' manager) and Elston Howard.
Read More