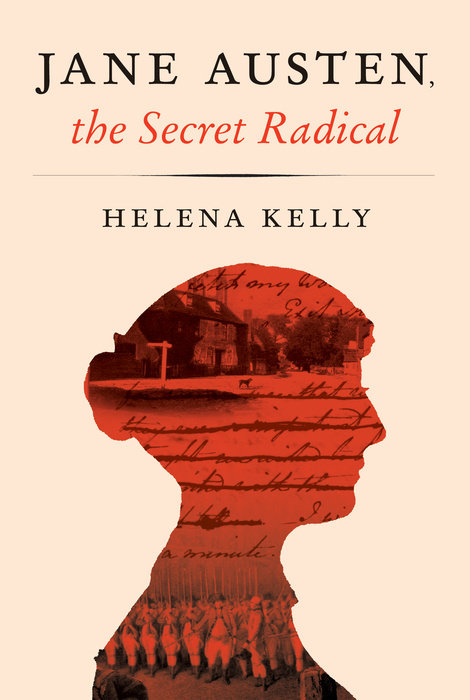 A brilliant, illuminating reassessment of the life and work of Jane Austen that makes clear how Austen has been misread for the past two centuries and that shows us how she intended her books to be read, revealing, as well, how subversive and daring--how truly radical--a writer she was.

In this fascinating, revelatory work, Helena Kelly--dazzling Jane Austen authority--looks past the grand houses, the pretty young women, past the demure drawing room dramas and witty commentary on the narrow social worlds of her time that became the hallmark of Austen's work to bring to light the serious, ambitious, deeply subversive nature of this beloved writer. Kelly illuminates the radical subjects--slavery, poverty, feminism, the Church, evolution, among them--considered treasonous at the time, that Austen deftly explored in the six novels that have come to embody an age. The author reveals just how in the novels we find the real Jane Austen: a clever, clear-sighted woman "of information," fully aware of what was going on in the world and sure about what she thought of it. We see a writer who understood that the novel--until then seen as mindless "trash"--could be a great art form and who, perhaps more than any other writer up to that time, imbued it with its particular greatness.
Read More
Excitement about Helena Kelly’s
JANE AUSTEN, THE SECRET RADICAL

“Do we read Jane Austen’s novels as she intended? In this riveting literary-biographical study, the answer is a resounding no . . . An interpretive coup that is dazzling and dizzying . . . You won’t read Austen the same way again.”
—The New Yorker

“A fresh take on the life and work of the beloved writer Jane Austen . . . Reveals the subversive rebel soul behind such towering classics as Sense and Sensibility, Pride and Prejudice, and Mansfield Park.”
—Lisa Shea, Elle

“Jane Austen: the Secret Radical is wonderful; a revelation. It’s difficult to stand out from the crowd when writing about such an influential figure, but Helena Kelly has certainly achieved that with this smart, knowing, perceptive book.”
—Amanda Foreman, author of A World on Fire

“Helena Kelly makes the case for Austen as an author steeped in the fear of war and revolution who wrote about the burning political issues of the time . . . Meticulously researched . . . Through a combination of beautifully precise close readings alongside Austen’s biographical, literary and historical context, Kelly shows us that the novels were about nothing more or less than the burning political questions of the day . . . A deeply welcome book . . . A sublime piece of literary detective work that shows us once and for all how to be precisely the sort of reader that Austen deserves.”
—Caroline Criado-Perez, The Guardian

“A thoroughly impressive and convincing re-reading of Jane Austen’s works . . . Austen expert Helena Kelly takes the author’s catalogue of works,  much adapted, much loved, and turns them upside down, shaking out the petticoats and love stories to find a dark, politically motivated underbelly . . . Kelly points us toward Austen’s carefully woven-in ideas and opinions on, among others, the deadliness of marriage and motherhood, corruption in the church, and the debilitating poverty caused by enclosure of common lands . . . You’ll definitely see Austen’s work differently from now on.”
—Ella Walker, Eastern Daily Press

“Uncovering a radical, spirited and politically engaged Austen, Jane Austen, The Secret Radical will encourage you to read Jane, all over again.”
—Yorkshire Post

“Kelly amply shows her deep research into some of the lesser-known elements of Austen's life and work . . . She exposes a depth beyond what at first may seem to be silly characters. A fine-grained study that shows us how to read between the lines to discover the remarkable woman who helped transform the novel from trash to an absolute art form.”
—Kirkus Reviews

“A thoroughly impressive and convincing re-reading of Jane Austen’s work . . . Kelly takes the author’s catalogue of works, much adapted, much loved, and turns them upside down, shaking out the petticoats and love stories to find a dark, politically motivated underbelly. Beneath the drawing room chatter and matchmaking, Kelly points us toward Austen’s carefully woven-in ideas and opinions on, among others, the deadliness of marriage and motherhood, corruption in the church, and the debilitating poverty caused by enclosure of common lands . . . You’ll definitely see Austen’s works differently from now on.”
—Ella Walker, The Press and Journal

“A bodice-burstingly brilliant book . . . Essential . . . What this radical re-reading of the novels does so brilliantly is to exhort us all to chuck out the chintz, and the teacups, and all the traditional romantic notions about Austen’s work that have been fed to us for so long . . . However well you think you know the novels, you’ll be raring to read them again once you’ve read this.”
—Caroline Sanderson, The Bookseller (Book of the Month)
Read More 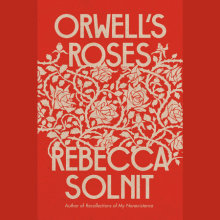