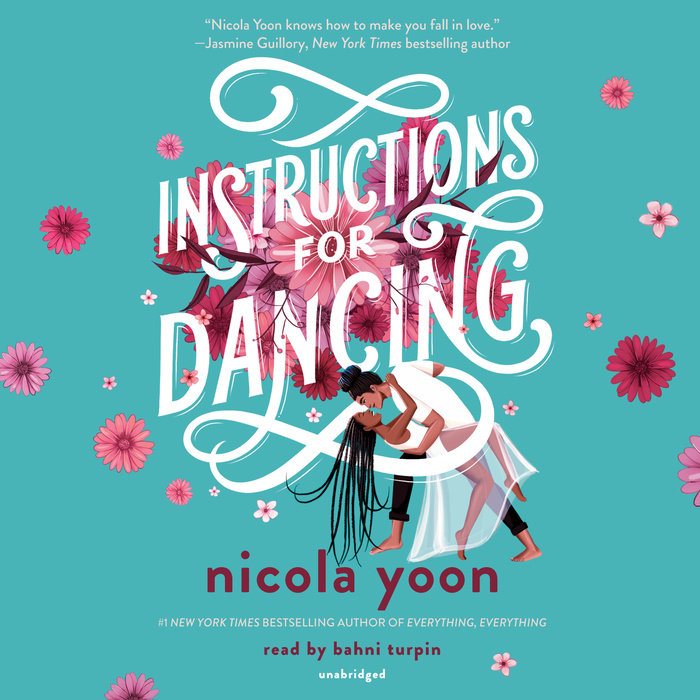 #1 New York Times bestselling author of Everything, Everything and The Sun Is Also a Star Nicola Yoon is back with her eagerly anticipated third novel. With all the heart and hope of her last two books, this is an utterly unique romance.

Evie Thomas doesn't believe in love anymore. Especially after the strangest thing occurs one otherwise ordinary afternoon: She witnesses a couple kiss and is overcome with a vision of how their romance began . . . and how it will end. After all, even the greatest love stories end with a broken heart, eventually.

As Evie tries to understand why this is happening, she finds herself at La Brea Dance Studio, learning to waltz, fox-trot, and tango with a boy named X. X is everything that Evie is not: adventurous, passionate, daring. His philosophy is to say yes to everything--including entering a ballroom dance competition with a girl he's only just met.

Falling for X is definitely not what Evie had in mind. If her visions of heartbreak have taught her anything, it's that no one escapes love unscathed. But as she and X dance around and toward each other, Evie is forced to question all she thought she knew about life and love. In the end, is love worth the risk?
Read More
Praise for INSTRUCTIONS FOR DANCING:

★ “An endearing, affecting exploration of the journey of love. Everything Yoon touches turns to gold and this cinematic supernatural romance will be no exception.”—Booklist, starred review

★ “Yoon delivers a story of love’s unpredictability and the importance of perspective that unfolds with ease and heart.”—Publishers Weekly, starred review

★ “Yoon delivers this captivating story of first love with beautiful prose, clever dialogue that swings between laugh-out-loud funny and wildly insightful, clear respect for the complexity and nuance of her teen characters’ perspectives and emotions—and just enough magic to make it all truly unforgettable.”—BookPage, starred review

Praise for Everything, Everything and The Sun Is Also a Star by Nicola Yoon:

★ "An exhilarating, hopeful novel exploring identity, family, the love of science and the science of love, dark matter and interconnectedness--is about seeing and being seen and the possibility of love... and it shines." —Shelf Awareness, starred review

★ “Lyrical and sweeping, full of hope, heartbreak, fate. . . and the universal beating of the human heart." —Booklist, starred review

★ "With appeal to cynics and romantics alike, this profound exploration of life and love tempers harsh realities with the beauty of hope in a way that is both deeply moving and satisfying."—Kirkus, starred review

★ “A love story that is smart without being cynical, heartwarming without being cloying, and schmaltzy in all the best ways.”—The Bulletin, starred review

“Will give you butterflies.” —Seventeen

“A do-not-miss for fans of John Green and Rainbow Rowell (aka everyone).” —Justine

“YA book lovers, your newest obsession is here.”—MTV
Read More 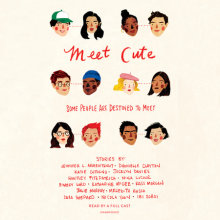 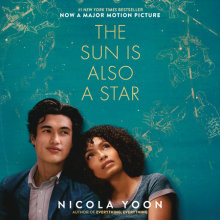 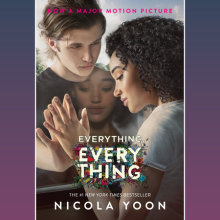 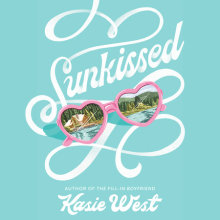