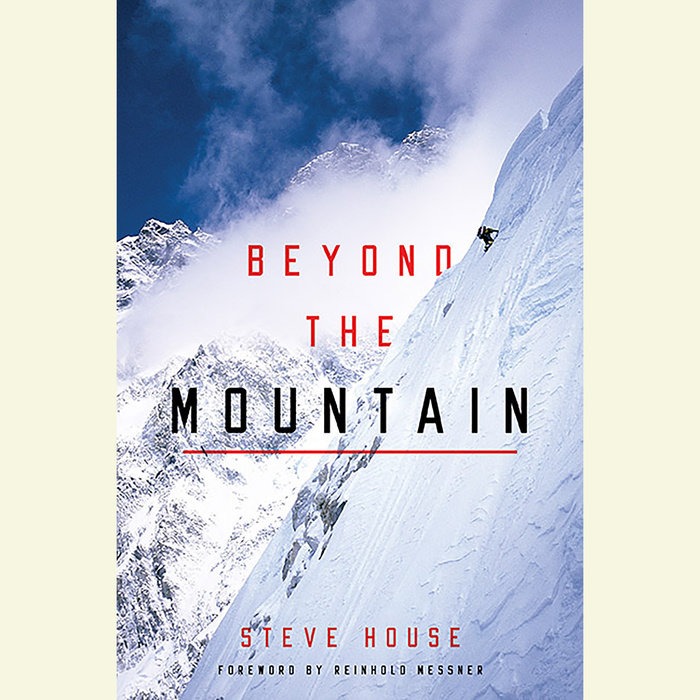 Written by: Steve House
Read by: Steve House
Foreword by: Reinhold Messner
8 Hours and 56 Minutes Imprint: Random House Audio Genre: Sports & Recreation - Mountaineering Release Date: April 04, 2017
What does it take to be one of the world's best high-altitude mountain climbers? A lot of fundraising; traveling in some of the world's most dangerous countries; enduring cold bivouacs, searing lungs, and a cloudy mind when you can least afford one. It means learning the hard lessons the mountains teach.

Steve House built his reputation on ascents throughout the Alps, Canada, Alaska, the Karakoram and the Himalaya that have expanded possibilities of style, speed, and difficulty. In 2005 Steve and alpinist Vince Anderson pioneered a direct new route on the Rupal Face of 26,600-foot Nanga Parbat, which had never before been climbed in alpine style. It was the third ascent of the face and the achievement earned Steve and Vince the first Piolet d"or (Golden Ice Axe) awarded to North Americans.

Steve is an accomplished and spellbinding storyteller in the tradition of Maurice Herzog and Lionel Terray. Beyond the Mountain is a gripping listen, destined to be a mountain classic. And it addresses many issues common to nonclimbing life -- mentorship, trust, failure success, goal setting, heroes, partnership -- as well as the mountaineer's heightened experience of risk and the deaths of friends. Beyond the Mountain is a window into the process of a man working to be the best he can be.
Read More

Prepare for Outdoor Adventures with Patagonia Audiobooks5 Audiobooks to Listen to on Your Next HikePut a Spring in Your Step with These Thrilling Listens.See More