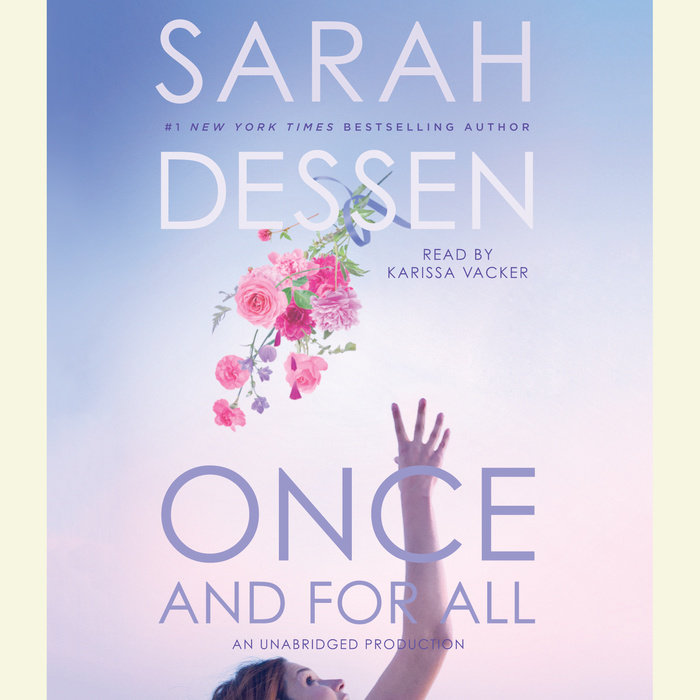 From Sarah Dessen, the beloved New York Times bestselling author of SAINT ANYTHING and JUST LISTEN, comes a new novel set in the world of wedding planning!

Is it really better to have loved and lost?  Louna's summer job is to help brides plan their perfect day, even though she stopped believing in happily-ever-after when her first love ended tragically.  But charming girl-magnet Ambrose isn't about to be discouraged now that he's met the one he really  wants.  Maybe Louna's second chance is standing right in front of her.

Sarah Dessen’s many fans will adore this latest novel, a richly satisfying, enormously entertaining story with humor, romance, and an ending that is so much more than happily-ever-after.

Read More
Praise for Once and For All:

“Dessen crafts a wonderful, raw, emotional story of love and relationships that will have you savoring each and every page.” – Buzzfeed

“Once and For All is Dessen's thirteenth novel — and they just seem to get better and better every time….her impact in the world of YA literature is undeniable.” – Bustle

"Once and For All will fulfill every hope and dream Dessen’s fans may harbor.” – Travel + Leisure

“Sarah Dessen is the queen of heartfelt, YA…. so having her back just in time for beach season is a real treat.” – Cosmopolitan

“Sarah Dessen’s middle name is summer. Okay, not really, but she certainly knows how to write a killer summer romance.” – HelloGiggles

“Dessen is the queen of heartfelt summery books and Once and For All is no exception.”– Seventeen

“Sarah Dessen… remains a pro at dishing out novels that mix together heartache, hope, and love.” – Bookish

“Romance, humor, kindhearted characters, and a touch of painful reality make this another sure bet for Dessen fans.” – Kirkus Reviews

“Dessen, the newest recipient of the Margaret A. Edwards Award, offers up her thirteenth novel, and it’s everything readers have come to love about her work….no one else does summer love like Dessen.” – Booklist

“Dessen’s expertise at creating a character faced with change is once again on display in this book that reminds readers that love is measured ‘not in minutes but in moments.’”– VOYA

"Is there anyone who can write about what matters most to teens as well as Dessen can?  I sincerely doubt it." —Jodi Picoult, New York Times bestselling novelist of Leaving Time and My Sister’s Keeper

"Sarah Dessen is something of a rock star in young adult fiction. Her bestselling coming-of-age novels are warmly written explorations of teens in transition that are, by turns, questioning, humorous and hopeful." —Los Angeles Times
Read More 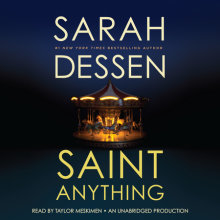 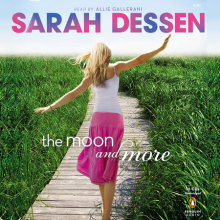 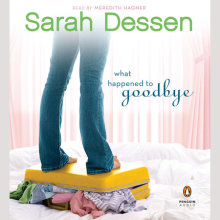 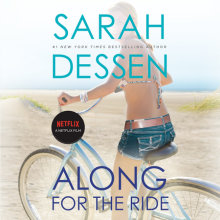