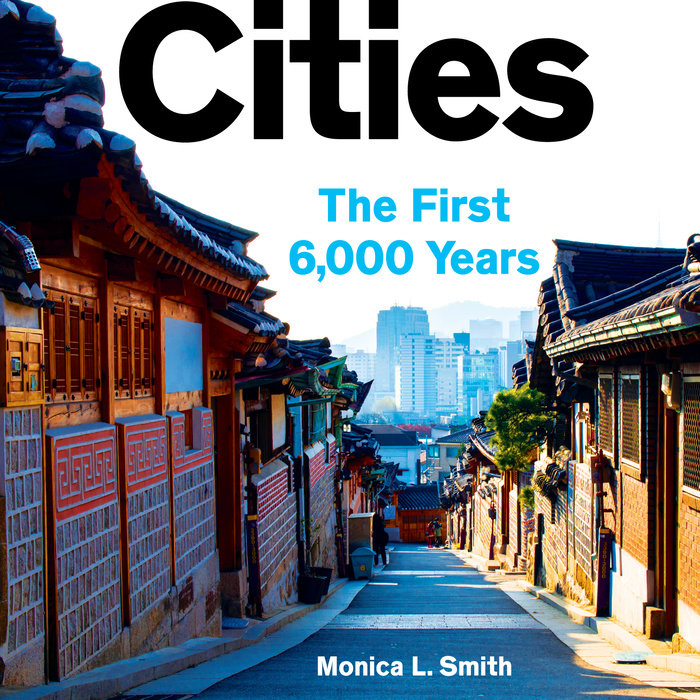 "This is a must-read book for any city dweller with a voracious appetite for understanding the wonders of cities and why we're so attracted to them."--Zahi Hawass, author of Hidden Treasures of Ancient Egypt

A sweeping history of cities through the millennia--from Mesopotamia to Manhattan--and how they have propelled Homo sapiens to dominance.

Six thousand years ago, there were no cities on the planet. Today, more than half of the world's population lives in urban areas, and that number is growing. Weaving together archeology, history, and contemporary observations, Monica Smith explains the rise of the first urban developments and their connection to our own. She takes readers on a journey through the ancient world of Tell Brak in modern-day Syria; Teotihuacan and Tenochtitlan in Mexico; her own digs in India; as well as the more well-known Pompeii, Rome, and Athens. Along the way, she presents the unique properties that made cities singularly responsible for the flowering of humankind: the development of networked infrastructure, the rise of an entrepreneurial middle class, and the culture of consumption that results in everything from take-out food to the tell-tale secrets of trash.

Cities is an impassioned and learned account full of fascinating details of daily life in ancient urban centers, using archaeological perspectives to show that the aspects of cities we find most irresistible (and the most annoying) have been with us since the very beginnings of urbanism itself. She also proves the rise of cities was hardly inevitable, yet it was crucial to the eventual global dominance of our species--and that cities are here to stay.
Read More
"[A] compelling journey from city life in ancient urban centers to the present and beyond...By the time the book reaches the urban-age anxieties of the present, we not only appreciate their proper place within the complex trajectory of cities and their rise, we are compelled to consider Smith’s assertion that cities were, and continue to be, central to human ascendancy—for better or worse."—Science

“Monica Smith is the person best qualified to write a book about the big problems raised by the increasing concentration of the human population into cities. She also has a gift for vivid writing that makes the science of cities come to life for the broad public.”—Jared Diamond, author of Collapse: How Societies Choose to Fail or Succeed and Guns, Germs, and Steel: The Fates of Human Societies

"A lively romp that takes the reader through a rich landscape of urban scenarios and across an inclusive cross-section of city dwellers . . . The author is a well-known figure in the anthropological and archaeological study of cities, and the book represents a summation of decades of scholarly reflection as well as of fieldwork at a dizzying variety of sites across different continents."—American Journal of Archeology

"Smith is a professional archaeologist who has excavated many ancient ruins around the world. As she conjures the lives lived among those now tumbled stones, she depicts people who bear an uncanny resemblance to contemporary, urban Californians."—The New York Review of Books

“Cities captures the reality and stress of how we make cities and how, sometimes, cities make us. This is a must-read book for any city dweller with a voracious appetite for understanding the wonders of cities and why we’re so attracted to them.”—Zahi Hawass, author of Hidden Treasures of Ancient Egypt

“Smith enthusiastically recounts her work and the findings of colleagues. As they dig to bedrock, making surprising discoveries in each layer of debris, they are overturning past assumptions about the origins and development of cities...Readers can sense Smith's love of archaeology; her chapter on archaeological methods is especially engaging."—Booklist

“A panoramic guide to our earliest urban areas, places that seem both so foreign and so familiar. Monica Smith’s fascinating description of the many millennia of city building should remind us that we are an urban species. The cities that Smith describes faced many of the same challenges as our cities today, and the lessons of that past remain important today. This is a rich treatment of the growing and important field of urban archaeology, which continues to yield new surprises and insights that matter for city making today. Cities are responsible for many of the best things that humankind has achieved—Monica Smith tells the story of how we built the cities that made everything else possible.”—Edward Glaeser, author of Triumph of the City

“This engaging book excavates the story of the cities we take for granted today—and clearly shows the origins of so many present day concepts from millennia ago. Fun and full of fantastic stories from Professor Smith’s career, this book is highly recommended for anyone interested in the roots of our so-called ‘modern’ urban life.”—Sarah Parcak, author of Archaeology from Space: How the Future Shapes Our Past 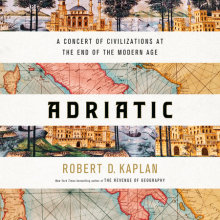