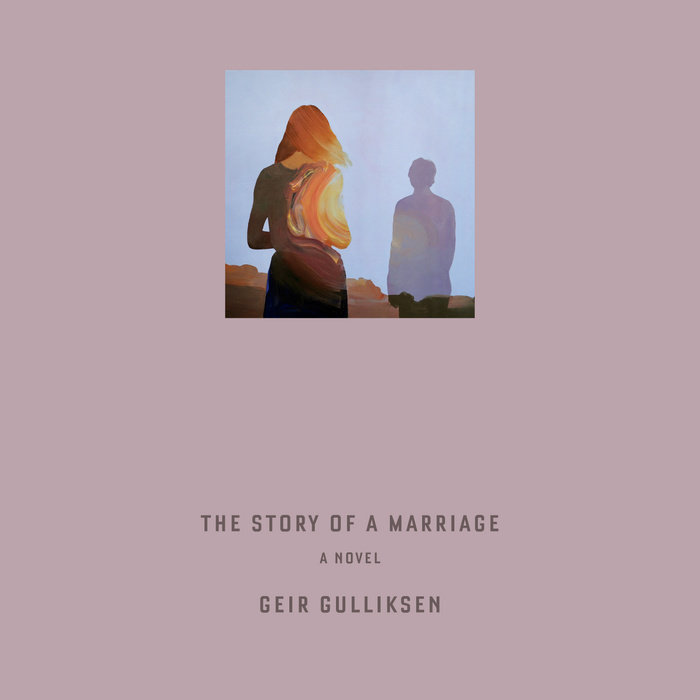 Written by: Geir Gulliksen
Read by: Gildart Jackson
5 Hours and 23 Minutes Imprint: Random House Audio Genre: Fiction - Literary Release Date: July 24, 2018
A dramatic portrait of the dissolution of a marriage, written with brutal and lyrical precision, and nominated for the Nordic Prize.

Jon, who is losing his wife to another man, is trying to understand what happened to his Great Love, by working, painfully, to see the story from her perspective. It begins as he asks her: "Can you tell me about us?" As he looks to his past and within himself, he begins to question the conventions of masculinity and femininity, understanding himself uncommonly as a man who challenges the male role--he's deeply embedded in family life, and identifies as sensitive, vulnerable, and nurturing. And finally, in an effort to understand how his wife could fall in love with someone else, he attempts an ultimate act of empathy: to tell the story from the other man's point of view, raising crippling questions: Is it possible to have sex without violating oneself or the other? How much of what we think is love is only projection? Is it possible to truly know another person?

With prose unsettling in its precision and emotional heft, The Story of a Marriage cracks wide open the familiar story of a failed love, as it turns cliched phrases over and over again until they crumble, revealing a bitter hollowness--or ringing new meanings.
Read More
“This deeply interior meditation will reward serious-minded readers.”—Library Journal

“This short, emotionally taut novel by veteran Norwegian author Gulliksen . . . sustains itself not so much on relationship drama but on Jon’s narration, which is nakedly unreliable. . . . Gulliksen served as Karl Ove Knausgaard’s editor, and they share an affinity for flat, undramatic exposition. But as Jon careers from his own head to his estranged wife’s, Gulliksen reveals plenty of emotional storms. An interior but engagingly complex study of a relationship hitting the skids.”—Kirkus Reviews

“[Gulliksen] deserves recognition far beyond Scandinavia as the author of this intimately compelling novel. . . grippingly and memorably realised. Bristling with the urgency of lived experience, this is a short and beautifully written (translated by Deborah Dawkin) account of love’s autoimmunity. Whether or not it’s based on reality, it’s grounded in deep emotional truth.” —The Guardian

“His characters are pure Jennifer Egan: New Age narcissists more interested in feeling good than doing good. . . . Like Egan, Gulliksen expresses scepticism by accelerating the couple’s reckless self-indulgence until it explodes into a fireball of rage and recrimination. Not everything is fair in love and war.” —Financial Times

"A brilliant and breathtaking novel that is for anyone who has ever loved…The Story of a Marriage is the naked truth, sexy and sad, stunning for its clarity, the author’s ability to simultaneously render denial and knowing too much. It is a novel about all the things we know and don’t want to know about ourselves, our partners and our lives and the shocking reminder that the very same things that draw us together are the ones that pull us apart." – A.M. Homes

"As stark and beautiful as a winter forest, The Story of a Marriage dares to explore betrayal with empathy and kindness. Geir Gulliksen writes like a disillusioned bard and the result is lyrical, hypnotic, and impossible to put down. " – Katherine Heiny

Bestsellers from Abroad are Must-Listens