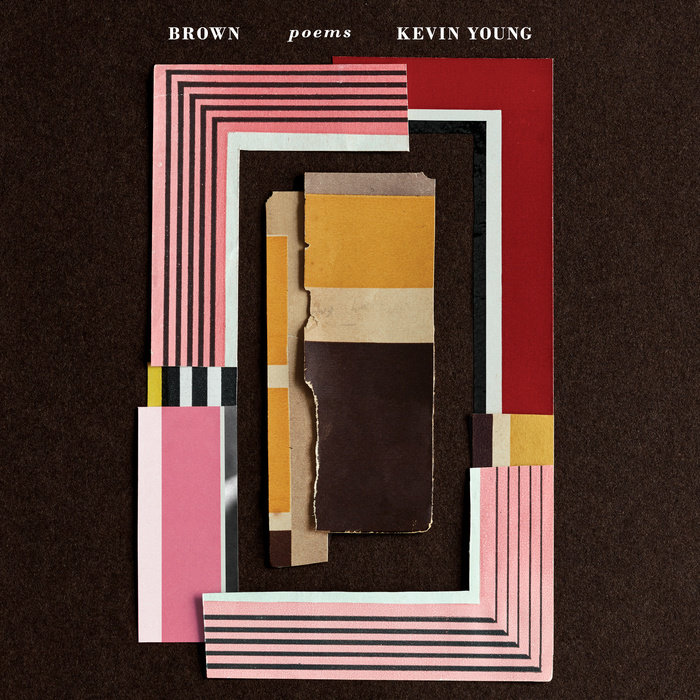 “Vital and sophisticated ... sinks hooks into you that cannot be easily removed.” —The New York Times

Divided into "Home Recordings" and "Field Recordings," Brown speaks to the way personal experience is shaped by culture, while culture is forever affected by the personal, recalling a black Kansas boyhood to comment on our times.

From "History"—a song of Kansas high-school fixture Mr. W., who gave his students "the Sixties / minus Malcolm X, or Watts, / barely a march on Washington"—to "Money Road," a sobering pilgrimage to the site of Emmett Till's lynching, the poems engage place and the past and their intertwined power.

These thirty-two taut poems and poetic sequences, including an oratorio based on Mississippi "barkeep, activist, waiter" Booker Wright that was performed at Carnegie Hall and the vibrant sonnet cycle "De La Soul Is Dead," about the days when hip-hop was growing up ("we were black then, not yet / African American"), remind us that blackness and brownness tell an ongoing story.

A testament to Young's own—and our collective—experience, Brown offers beautiful, sustained harmonies from a poet whose wisdom deepens with time.
Read More
“Necessary . . . Young’s book releases a universal shout—political in the best, most visceral way, critical, angry, squinting hard at this culture—while remaining at the same time deeply and lovingly personal. Love soars over every section, especially the most painful ones.” —Luis Alberto Urrea, The New York Times Book Review

“Ambitious . . . . [Young] effortlessly blends memories of his own experiences — his childhood in Kansas, his college years and his travels — with reflections on sports figures, musicians and others who have impacted American life . . . . Young’s writing is crisp and well paced, his rhythms and harmonies complex. His virtuosity is on display as he illustrates the intersections between place and the past, the individual and the collective consciousness.” —Elizabeth Lund, Washington Post

“Vital and sophisticated . . . sinks hooks into you that cannot be easily removed . . . Keeping up with him is like trying to keep up with Bob Dylan or Prince in their primes.” —Dwight Garner, The New York Times

“Not only beautiful but essential . . . A survey of American history through the ‘intimate eye’ that only poetry can provide, Brown pinpoints pop-cultural touchstones and their impact on how we live. His poems, on their own, pierce in their wisdom; together, they connect to form a vibrant tapestry of black life.” —David Canfield, Entertainment Weekly

“Feels effortless . . . Each poem is tight to its subject, spare and musical in its language, and specific but resonates with significance in social, political, or historical realms.” —American Microreviews & Interviews, Edward A. Dougherty

“This new collection continues and deepens the poet’s lyrical exploration of the African American cultural influences who shaped his—and the nation’s—identity. Through short, spare lines that dance, chime, laugh, lament, and assert, Young creates a consciousness-in-motion, a weaving of personal and national histories that not only reanimates the past but moves forcefully into the present.” —Fred Muratori, Library Journal

“Young is writing through moments of the exemplary and mundane—‘we breathe,/ we grieve, we drink / our tidy drinks’—for himself and his community alike . . . Personal, historic, and contemporary confrontations with white supremacy, such as ‘Triptych for Trayvon Martin,’ feature prominently.” —Publishers Weekly
Read More 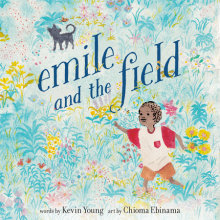 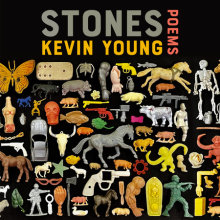 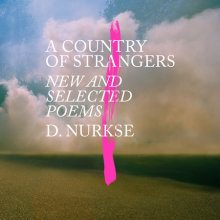 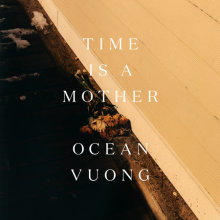