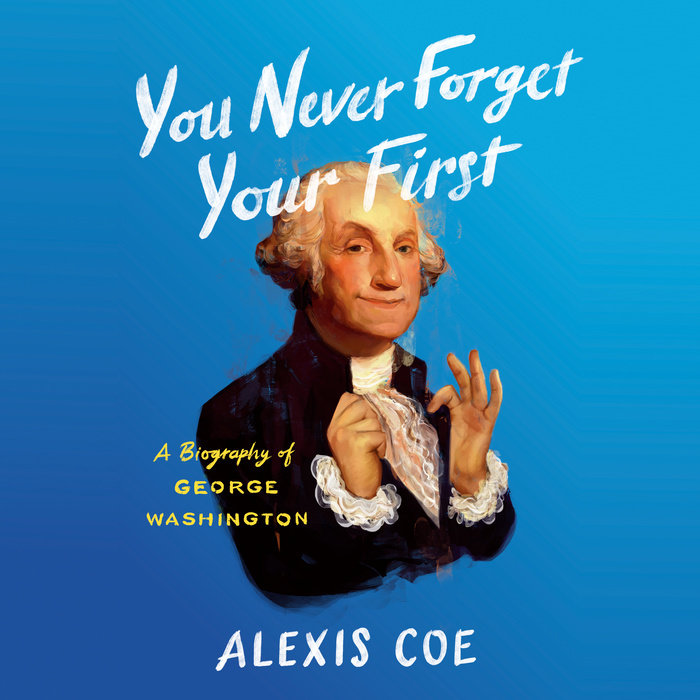 “In her form-shattering and myth-crushing book….Coe examines myths with mirth, and writes history with humor… [You Never Forget Your First] is an accessible look at a president who always finishes in the first ranks of our leaders.” —Boston Globe

Young George Washington was raised by a struggling single mother, demanded military promotions, caused an international incident, and never backed down--even when his dysentery got so bad he had to ride with a cushion on his saddle. But after he married Martha, everything changed. Washington became the kind of man who named his dog Sweetlips and hated to leave home. He took up arms against the British only when there was no other way, though he lost more battles than he won.

After an unlikely victory in the Revolutionary War cast him as the nation's hero, he was desperate to retire, but the founders pressured him into the presidency--twice. When he retired years later, no one talked him out of it. He left the highest office heartbroken over the partisan nightmare his backstabbing cabinet had created.

Back on his plantation, the man who fought for liberty must confront his greatest hypocrisy--what to do with the men, women, and children he owns--before he succumbs to death.

With irresistible style and warm humor, You Never Forget Your First combines rigorous research and lively storytelling that will have readers--including those who thought presidential biographies were just for dads--inhaling every page.
Read More
"An important achievement. [Coe] has cleverly disguised a historiographical intervention in the form of a sometimes cheeky presidential biography."
—The New York Times Book Review

“In her form-shattering and myth-crushing book...Coe examines myths with mirth, and writes history with humor... [You Never Forget Your First] is an accessible look at a president who always finishes in the first ranks of our leaders.” —Boston Globe

“You've never quite read a biography like this. Chock full of remarkable facts about George Washington—and surprisingly easy to read—this one feels more like reading your favorite fiction.”
—Newsweek

“In the insightful and entertaining You Never Forget Your First, historian Alexis Coe moves past the well-worn tropes we’ve come to associate with George Washington. . .with style and humor. . .Coe makes colonial history not just fascinating but relevant.”
—BookPage (starred)

“Alexis Coe jolts readers with a fresh retelling of the first president. It’s Washington without the pomp—the United States’ first president like you’ve never seen him before.”
—Reader’s Digest

“In this breezy yet fact-filled revisionist biography, historian and podcast host Coe (Alice + Freda Forever) takes George Washington’s previous—predominantly male—biographers to task...Readers who like their history with a dose of wry humor will savor this accessible account.”
—Publishers Weekly

“This is not your average biography, and that’s a wonderful thing! Alexis Coe profiles George Washington with fresh eyes, promising a fascinating read that strikes a relevant chord with 21st-century life.” —Paste

“Evenhanded and engaging, this biography brings fresh insight to one of America's most written-about leaders.” —Kirkus Reviews

“Every now and then a fresh, new biography told by a gifted storyteller on a familiar figure captures our imagination. So it is with this spirited and engaging biography of George Washington.”
—Doris Kearns Goodwin, Pulitzer Prize-winning author of Leadership and Team of Rivals

“A bewitching combination of erudition and cheek, You Never Forget Your First is a playful, disruptive work of history.”
—Jennifer Egan, New York Times bestselling author of Manhattan Beach

“If you think there is nothing new to learn about George Washington, then you have a treat in store with Alexis Coe’s You Never Forget Your First. In this keen and savage analysis of our longstanding Washington canon, Coe dramatically reshapes our understanding of the president who could not tell a lie (actually, he could, and did). The result is a humorous, sympathetic and refreshingly human portrait of Washington that is destined to become a classic.”
—Karen Abbott, New York Times bestselling author of The Ghosts of Eden Park

“Alexis Coe knocks the standard fusty portrait of George W. off the wall and gives us a fresh, funny, and decidedly feminist take on our primo president. At once deeply researched and delightfully cheeky, You Never Forget Your First gives Washington a modern spin, revealing the complicated man behind the many myths, peeling away the macho veneer applied by previous (male) biographers. Coe proves how valuable a new set of eyes on the historical record can be.”
—Elaine Weiss, author of The Woman's Hour: The Great Fight to Win the Vote

“With quick wit and an abundance of humor, Alexis Coe introduces readers to the nation’s first president in a new and accessible style. You Never Forget Your First will make readers laugh AND reconsider American history.”
—Erica Armstrong Dunbar, author of Never Caught: The Washingtons’ Relentless Pursuit of Their Runaway Slave, Ona Judge
Read More 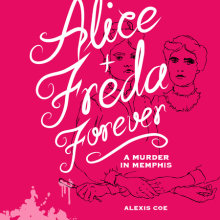 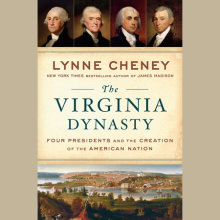 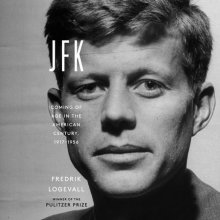 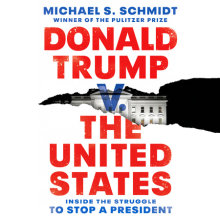