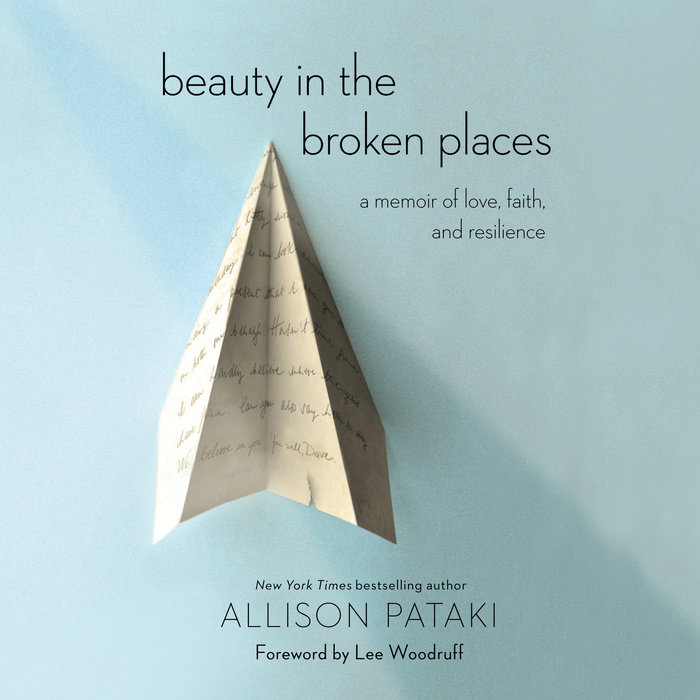 Written by: Allison Pataki
Read by: Allison Pataki
Foreword by: Lee Woodruff
Epilogue by: David Levy
6 Hours and 47 Minutes Imprint: Random House Audio Genre: Biography & Autobiography - Medical (incl. Patients) Release Date: May 01, 2018
A deeply moving memoir about a couple whose lives were changed in the blink of an eye, and the love that helped them rewrite their future.

Five months pregnant, on a flight to their "babymoon," Allison Pataki turned to her husband when he asked if his eye looked strange, and watched him suddenly lose consciousness. After an emergency landing, she discovered that Dave--a healthy thirty-year-old athlete and surgical resident--had suffered a rare and life-threatening stroke. Next thing Allison knew, she was sitting alone in the ER in Fargo, North Dakota, waiting to hear if her husband would survive the night.

When Dave woke up, though seemingly strong and outwardly intact, he could not carry memories from hour to hour, much less from one day to the next. Allison lost the Dave she knew and loved when he lost consciousness on the plane. Within a few months, she found herself caring for both a newborn and a sick husband, sifting through endless hospital bills and insurance paperwork, and struggling with the fear of what was to come.

As a way to make sense of the pain and chaos of their new reality, Allison started to write daily letters to Dave. Not only would she work to make sense of the unfathomable experiences unfolding around her, but her letters would provide Dave with the memories he could not make on his own. She was writing to preserve their past, protect their present, and fight for their future. Those letters became the foundation for this beautiful, intimate memoir. And in the process, she fell in love with her husband all over again.

This is a manifesto for living, an ultimately uplifting story about the transformative power of faith and resilience. It's a tale of a husband's turbulent road to recovery, the shifting nature of marriage, and the struggle of loving through pain and finding joy in the broken places.
Read More
“An inspiring, intimate memoir about faith, resilience and the tenacity of love.”—People

“In this emotional tale, a young couple see their lives changed in the blink of an eye—and learn to find love again.”—US Weekly

“Bold and commendable . . . A strength of this memoir is [Allison Pataki’s] scrupulous honesty.”—USA Today

“A memoir about . . . determination and gratitude, and the value of putting one foot in front of another during a crisis.”—The Washington Post

“Powerful and immersive . . . Pataki delivers an insightful look at how two people faced a life-altering test as a team ‘fighting to make the dreams of our future possible.’”—Publishers Weekly (starred review)

“A beautifully woven, suspenseful love story with a stunning victory, reminding us of the resilience of the human spirit, and that anything is possible with a loving tribe.”—Marcia Gay Harden, Academy Award–winning actress and author of The Seasons of My Mother

“A bestselling historical novelist’s account of how she survived the harrowing year following her young husband’s unexpected stroke . . . The strength of this end-of-innocence book lies in its demystification of the idea that strokes only occur in older people. . . . [A] heartfelt account of dedication and devotion.”—Kirkus Reviews

“This is the kind of book that reminds us to slow down, to take stock of our good fortune and the small, everyday blessings we mostly take for granted as we rush through each day.”—from the foreword by Lee Woodruff, #1 New York Times bestselling author of In an Instant

“Beauty in the Broken Places is inspiring not only as a story about perseverance through unexpected trauma, but as a magnificent love story about what it truly means to live the vows ‘for better, for worse, for richer, for poorer, in sickness and health.’ If you have ever feared suffering, this book will give you fortitude and courage. Life involves the unexpected co-mingling of sorrow and joy. This book will lift you upward and onward.”—Sheila Weber, founder of National Marriage Week USA and co-founder of New York Fellowship
Read More 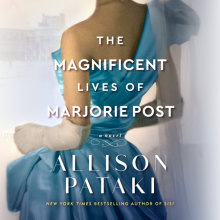 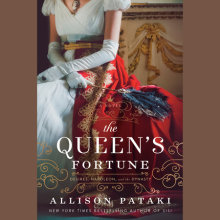 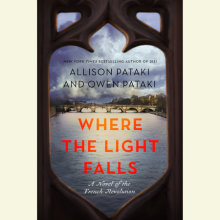 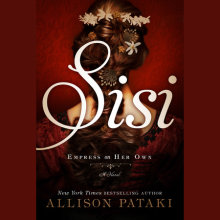