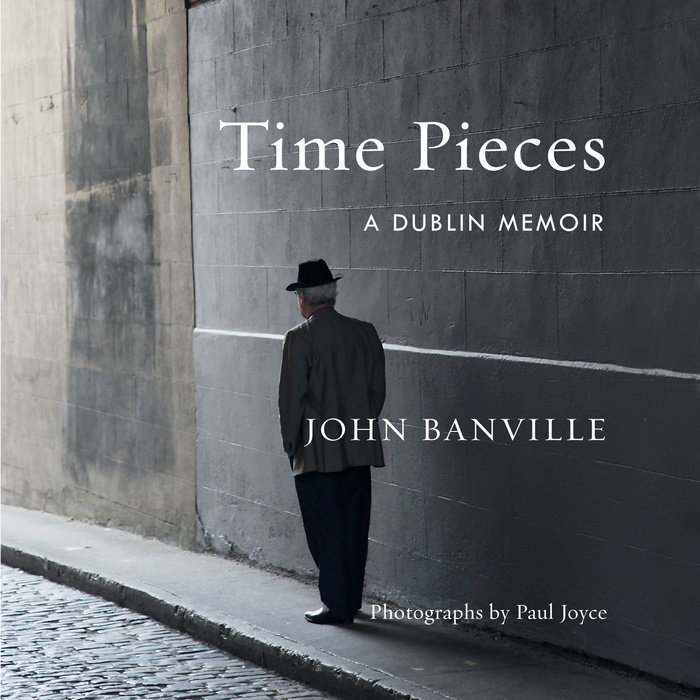 From the internationally acclaimed and Man Booker Prize-winning author of The Sea and the Benjamin Black mysteries--a vividly evocative memoir that unfolds around the author's recollections, experience, and imaginings of Dublin.

As much about the life of the city as it is about a life lived, sometimes, in the city, John Banville's "quasi-memoir" is as layered, emotionally rich, witty, and unexpected as any of his novels. Born and bred in a small town a train ride away from Dublin, Banville saw the city as a place of enchantment when he was a child, a birthday treat, the place where his beloved, eccentric aunt lived. And though, when he came of age and took up residence there, and the city became a frequent backdrop for his dissatisfactions (not playing an identifiable role in his work until the Quirke mystery series, penned as Benjamin Black), it remained in some part of his memory as fascinating as it had been to his seven-year-old self. And as he guides us around the city, delighting in its cultural, architectural, political, and social history, he interweaves the memories that are attached to particular places and moments. The result is both a wonderfully idiosyncratic tour of Dublin, and a tender yet powerful ode to a formative time and place for the artist as a young man.
Read More 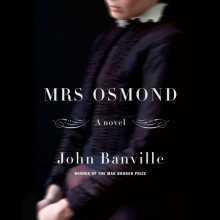 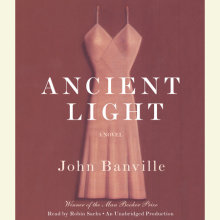 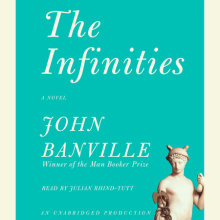 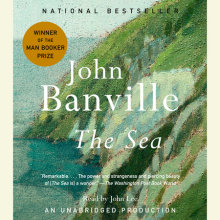