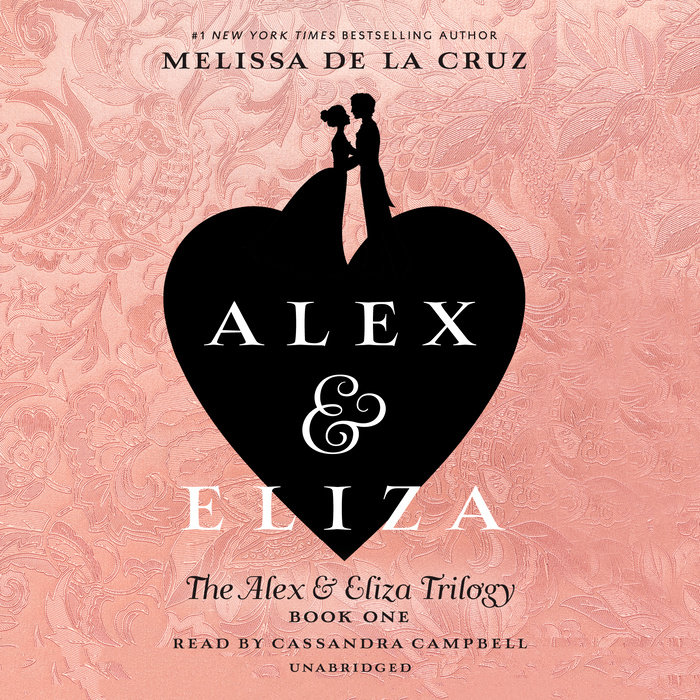 Written by: Melissa de la Cruz
Read by: Cassandra Campbell
9 Hours and 51 Minutes Imprint: Listening Library Ages 12 and up Release Date: April 11, 2017
From the #1 New York Times bestselling author of The Witches of East End and the Descendants series comes the love story of young Alexander Hamilton and Elizabeth Schuyler.

As battle cries of the American Revolution echo in the distance, servants flutter about preparing for one of New York society’s biggest events: the Schuylers’ grand ball. Descended from two of the oldest and most distinguished bloodlines in New York, the Schuylers are proud to be one of their fledgling country’s founding families, and even prouder still of their three daughters—Angelica, with her razor-sharp wit; Peggy, with her dazzling looks; and Eliza, whose beauty and charm rival those of both her sisters, though she’d rather be aiding the colonists’ cause than dressing up for some silly ball.

Still, Eliza can barely contain her excitement when she hears of the arrival of one Alexander Hamilton, a mysterious, rakish young colonel and General George Washington’s right-hand man. Though Alex has arrived as the bearer of bad news for the Schuylers, he can’t believe his luck—as an orphan, and a bastard one at that—to be in such esteemed company. And when Alex and Eliza meet that fateful night, so begins an epic love story that would forever change the course of American history.

A New York Times Bestseller!
A Seventeen Magazine Best YA Book of 2017

Which Listens Are PRHA Staffers Gifting This Year?8 Audiobooks with HeartMake History Engaging with These AudiobooksSee More 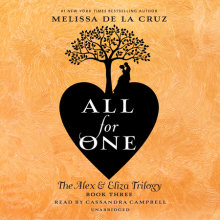 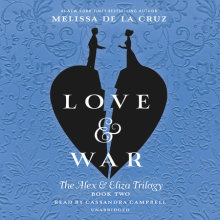