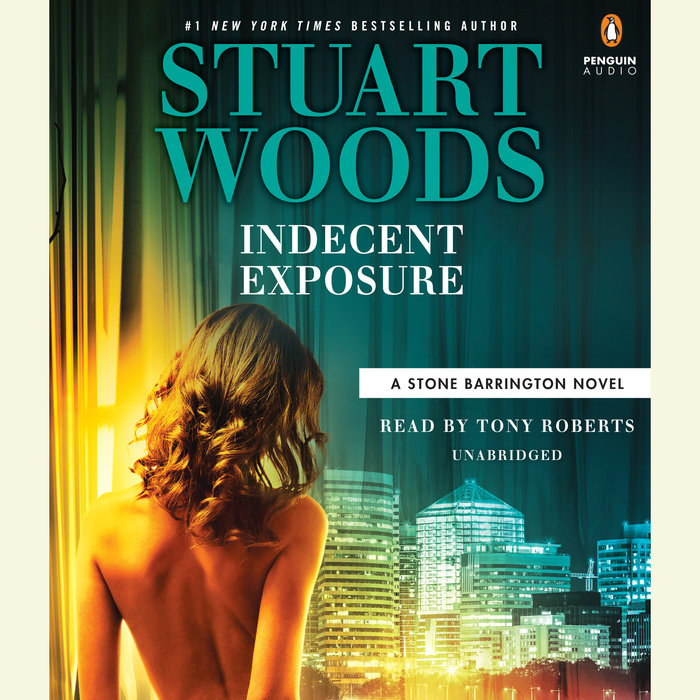 As an eligible bachelor, man-about-town, and mover in the highest social echelons, Stone Barrington has always been the subject of interest and gossip. But when he’s unwittingly thrust into the limelight, he finds himself scrambling to take cover. Before too long Stone’s fending off pesky nuisances left and right, and making personal arrangements so surreptitiously it would take a covert operative to unearth them. Unfortunately, Stone soon discovers that these efforts only increase the persistence of the most troublesome pests...and when he runs afoul of a particularly tenacious lady, he’ll be struggling to protect not just his reputation, but his life.
Read More
Praise for Indecent Exposure

“Another entertaining episode in what has become a bit of a soap opera about the rich and famous...With the socially relevant backdrops of the president, privacy and the paparazzi, there is enough intrigue to connect the dots between the last book and the next one that's sure to come.”—Associated Press 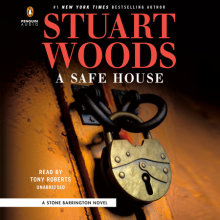 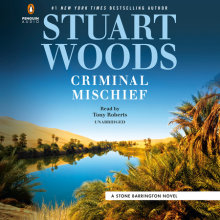 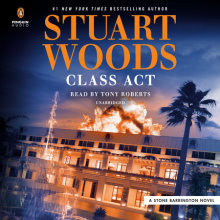