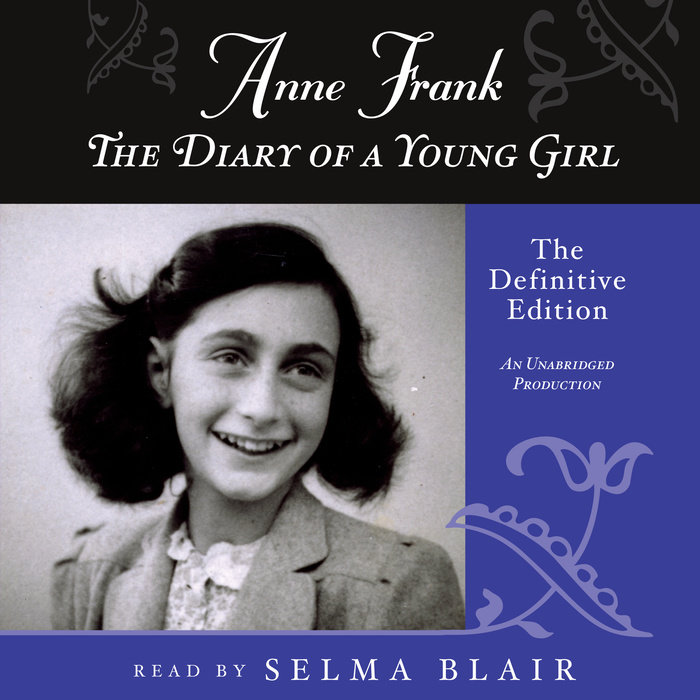 Written by: Anne Frank
Read by: Selma Blair
9 Hours and 55 Minutes Imprint: Listening Library Ages 12 and up Release Date: May 25, 2010
THE DEFINITIVE EDITION • Discovered in the attic in which she spent the last years of her life, Anne Frank’s remarkable diary has since become a world classic—a powerful reminder of the horrors of war and an eloquent testament to the human spirit.

In 1942, with Nazis occupying Holland, a thirteen-year-old Jewish girl and her family fled their home in Amsterdam and went into hiding. For the next two years, until their whereabouts were betrayed to the Gestapo, they and another family lived cloistered in the “Secret Annex” of an old office building. Cut off from the outside world, they faced hunger, boredom, the constant cruelties of living in confined quarters, and the ever-present threat of discovery and death. In her diary Anne Frank recorded vivid impressions of her experiences during this period. By turns thoughtful, moving, and amusing, her account offers a fascinating commentary on human courage and frailty and a compelling self-portrait of a sensitive and spirited young woman whose promise was tragically cut short.
Read More
“A truly remarkable book.”
—The New York Times

“One of the most moving personal documents to come out of World War II.”
—The Philadelphia Inquirer

“The new edition reveals a new depth to Anne’s dreams, irritations, hardship, and passions. . . . There may be no better way to commemorate the fiftieth anniversary of the end of World War II than to reread The Diary of a Young Girl, a testament to an indestructible nobility of spirit in the face of pure evil.”
—Chicago Tribune

“The single most compelling personal account of the Holocaust . . . remains astonishing and excruciating.”
—The New York Times Book Review 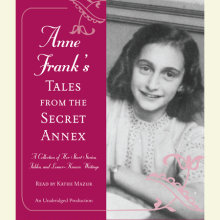