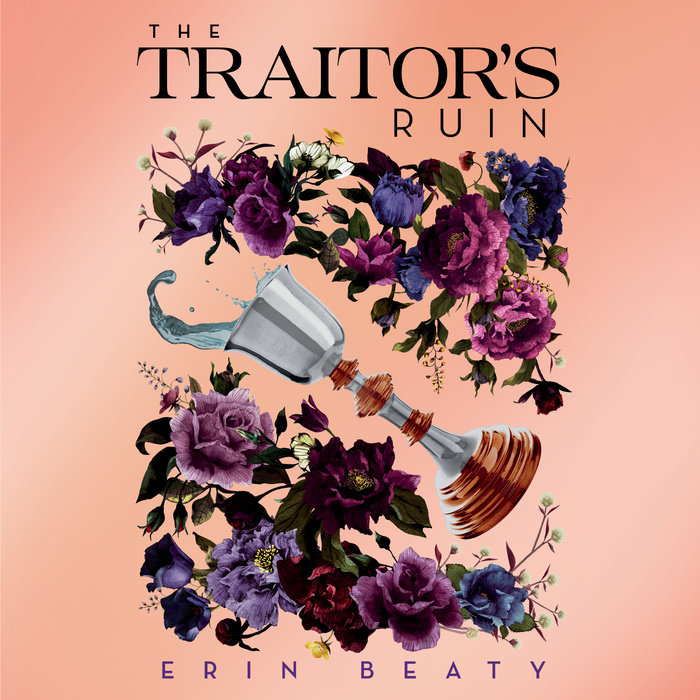 Written by: Erin Beaty
Read by: Kathleen McInerney
11 Hours and 43 Minutes Imprint: Listening Library Ages 14 and up Release Date: July 10, 2018
In the sequel to Traitor's Kiss, a war breaks out between nations. Sage Fowler must escape from enemy territory to reconnect with her first love, Captain Alex Quinn.

A captain with a secret.
A spy with a mission.
A kingdom on the verge of ruin.

After proving her worth as a deft spy and strategic matchmaker, Sage Fowler is now comfortably positioned in high society as the royal tutor. When she learns of a secret mission, she jumps at the chance to serve her kingdom once more-and to be reunited with her fiancé, Captain Alex Quinn.

However, Sage's headstrong insistence clashes with Alex's gruff military exterior. And after a skirmish with a bordering kingdom, they're separated when tragedy strikes. Now in enemy territory, Sage desperately scrambles to complete Alex's reconnaissance mission. Can she save her kingdom once more?

Praise for The Traitor's Kiss:

"An action-packed, expertly plotted story, drenched in double crosses and intrigue, with an irresistible heroine and a sweet and sexy romance."-Publishers Weekly, starred review

"Beaty balances a taut web of deceit...readers will be carried away by the mystery." -The Bulletin of the Center for Children's Books (BCCB)
Read More 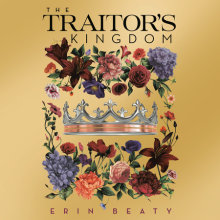 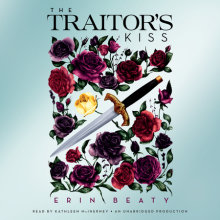 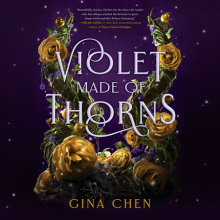 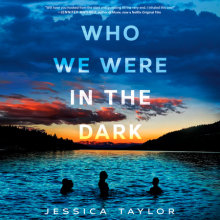