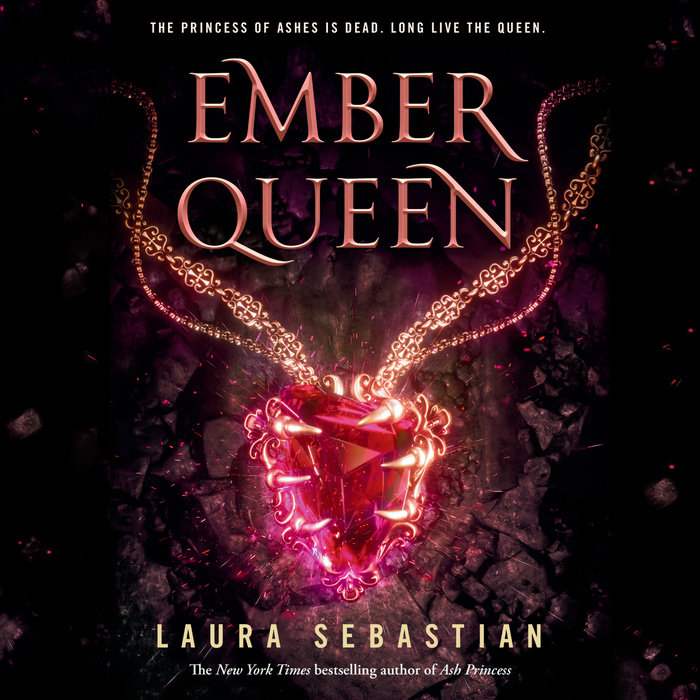 Written by: Laura Sebastian
Read by: Saskia Maarleveld
13 Hours and 20 Minutes Imprint: Listening Library Ages 12 and up Release Date: February 04, 2020
The thrilling conclusion to the New York Times bestselling series "made for fans of Victoria Aveyard and Sabaa Tahir" (Bustle), Ember Queen is an epic fantasy about a throne cruelly stolen and a girl who must fight to take it back for her people.

Princess Theodosia was a prisoner in her own country for a decade. Renamed the Ash Princess, she endured relentless abuse and ridicule from the Kaiser and his court. But though she wore a crown of ashes, there is fire in Theo's blood. As the rightful heir to the Astrean crown, it runs in her veins. And if she learned anything from her mother, it's that a Queen never cowers.

Now free, with a misfit army of rebels to back her, Theo must liberate her enslaved people and face a terrifying new enemy: the new Kaiserin. Imbued with a magic no one understands, the Kaiserin is determined to burn down anyone and everything in her way.

The Kaiserin's strange power is growing stronger, and with Prinz Søren as her hostage, there is more at stake than ever. Theo must learn to embrace her own power if she has any hope of standing against the girl she once called her heart's sister.

Praise for the Ash Princess series
"A darkly enchanting page-turner you won't be able to put down." --Bustle

“Sure to be one of the summer's most talked about YAs. . . . A darkly enchanting page-turner you won't be able to put down.” –Bustle

“Tense and imaginative, this story of a diminished yet vengeful princess inciting a rebellion to recapture her rightful place of power strikes a timely chord. Ash Princess is a smart, feminist twist on a traditional tale of a fallen heroine, with plenty of court intrigue, love, and lies to sweeten the deal. Good luck putting this one down.” —Virginia Boecker, author of The Witch Hunter series

“The story leaps and twists like a swordswoman, and its blade carves the characters anew and divides them against themselves. This searing page-turner is a compelling examination of the complexities of both evil and resistance.”—Sarah Porter, author of Vassa in the Night

"Laura Sebastian has created a dark and spellbinding epic in Ash Princess. Brace yourself, because Theodosia Houzzara—wounded, driven, and deadly—is going to carve out a place for herself in your heart." —Sara Holland, New York Times bestselling author of Everless

"For fantasy fans, especially those who enjoy strong female protagonists, this book will be an easy sell. Theo is tough, honorable, and relatable in her emotions [and] Sebastian has built a beautiful and complex world."-VOYA

"A rebel queen fans the sparks of revolution...[and] Theo's first-person narration remains enthralling with emotional immediacy...[while] packed to the brim with intrigue."-Kirkus Reviews

"Through unexpected allies and daring escape plans, [Theodosia's] trip from downtrodden princess to queen is an engaging one that fantasy fans will enjoy...[as well as] fans of The Selection series by Kiera Cass and The Hunger Games trilogy by Suzanne Collins."-SLJ

"[Ash Princess] provides a window into the complexities of human interaction and emotion, familial tensions, and the false public face that is sometimes required in politics and at court...culminating in a climactic ending ripe for a sequel."-Publishers Weekly

"Sebastian brings interest to Theodosia’s character through her internal battle...and the threats she must navigate provide nail-biting tension....Readers will want to follow her into the coming revolution in a promised sequel."-Bulletin
Read More 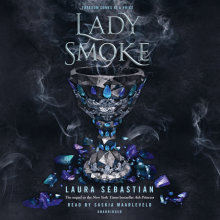 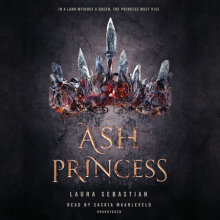 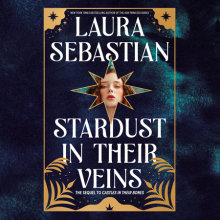 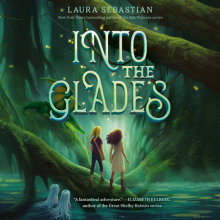