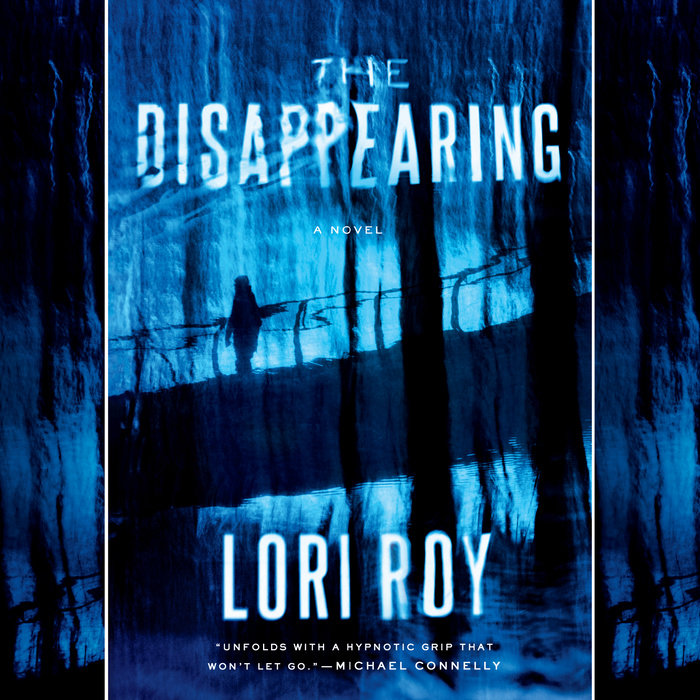 When Lane Fielding fled her isolated Florida hometown after high school for the anonymity of New York City, she swore she'd never return. But twenty years later, newly divorced and with two daughters in tow, she finds herself tending bar at the local dive and living with her parents on the historic Fielding Plantation. Here, the past haunts her and the sinister crimes of her father--the former director of an infamous boys' school--make her as unwelcome in town as she was the day she left.

Ostracized by the people she was taught to trust, Lane's unsteady truce with the town is rattled when her older daughter suddenly vanishes. Ten days earlier, a college student went missing, and the two disappearances at first ignite fears that a serial killer who once preyed upon the town has returned. But when Lane's younger daughter admits to having made a new and unseemly friend, a desperate Lane attacks her hometown's façade to discover whether her daughter's disappearance is payback for her father's crimes--or for her own.

With reporters descending upon the town, police combing through the swamp, and events taking increasingly disturbing turns, Lane fears she faces too many enemies and too little time to bring her daughter safely home. Powerful and heart-pounding, The Disappearing questions the endurance of family bonds, the dangers of dark rumors and small town gossip, and how sometimes home is the scariest place of all.
Read More
Praise for The Disappearing

“[A] sinuous slow burn... evocative writing and a tense, kaleidoscopic narrative conspire to create a tale that thrills and chills.” --Publishers Weekly

“This contemporary slow burner oozes with atmosphere, and Roy effortlessly weaves numerous plot threads together without sacrificing her characters, who are very flawed and all too human…A twisted Southern gothic winner.” --Kirkus Reviews

“Lori Roy’s writing oozes atmosphere. You can hear the katydids.” --The Star Tribune

“As atmospheric as a sultry night." --Family Circle

“Powerful and heart-pounding…Another deftly crafted read by a master of narrative storytelling.” --The Midwest Book Review

“A dark thriller that delves into what families will do to keep secrets buried, readers will be awaiting the next twist.” --Parkersburg News and Sentinel

“You won’t be able to put this one down.” --HelloGiggles

“Roy has created a town with a frightening past that just keeps getting worse. You get the chills just reading her hypnotic tale, which makes this four in a row when it comes to fantastic books written by Lori Roy.” --Suspense Magazine

“Roy’s new novel is impossible to put down or forget, a masterful show of suspense.” --CrimeReads

“Lori Roy is one of the most elegant and enchanting writers to cross my path in a long, long time. I was transfixed by The Disappearing. A story of buried secrets rising to the light, it unfolds with a hypnotic grip that won’t let go until the last secrets are revealed on the final page. This is a deep, dark and wonderful book.” --Michael Connelly, New York Times bestselling author

"As dark and atmospheric as a Northern Florida summer night, The Disappearing is Lori Roy at the top of her game.  Her simmering tale is, at the heart, a compelling mystery.  But it’s also a deep meditation on family and the secrets and lies that can twist through our lives like a strangler fig. The powerful sense of place and a haunting cast of characters linger long after the book is closed. If you haven’t read Lori Roy, now is the time." --Lisa Unger, New York Times bestselling author of The Red Hunter

"Lori Roy has been on my must-read list since her debut. There's a reason she's already won two Edgar Awards -- exemplary plotting, clever twists, and compelling characters -- but for me it is her voice that holds the most power. She writes with an ingenious, whispering menace and a masterful understanding of the way the past works on the present, and on the human heart. The Disappearing is her finest work to date." --Michael Koryta, New York Times bestselling author of Rise the Dark

"Lori Roy is an impeccable writer—original, fearless, and insightful.  The Disappearing, with its dark secrets and damaged souls, is another triumph of Roy’s skill: it’s insidiously sinister, seamlessly plotted, and relentlessly haunting." --Hank Phillippi Ryan, bestselling author of Trust Me

5 Thrillers to Listen to on a Dark & Stormy Night 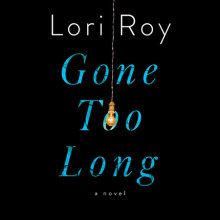