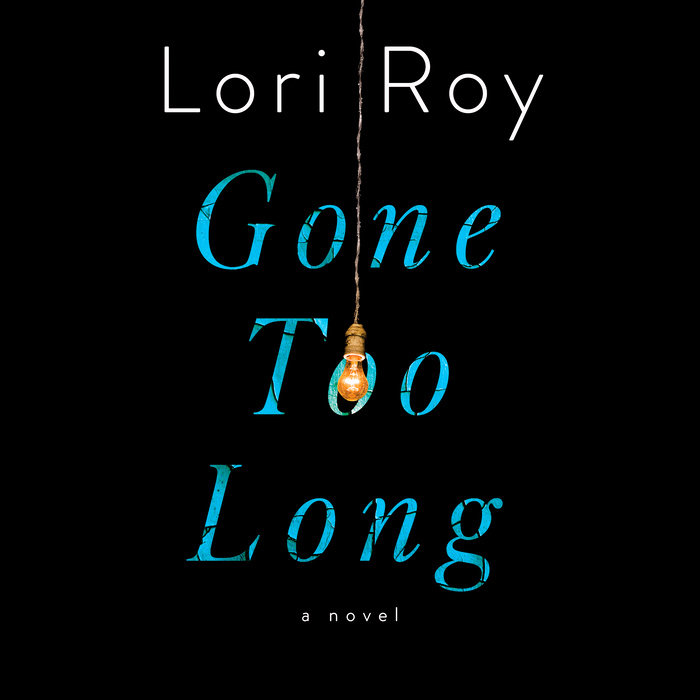 On the day a black truck rattles past her house and a Klan flyer lands in her front yard, ten-year-old Beth disappears from her Simmonsville, Georgia home. Armed with skills sharpened while caring for an alcoholic mother, she must battle to survive the days and months ahead.

Seven years later, Imogene Coulter is burying her father--a Klan leader she has spent her life distancing herself from--and trying to escape the memories his funeral evokes. But Imogene is forced to confront secrets long held by the town and her own family when, while clearing out her father's apparent hideout on the day of his funeral, she finds a child. Young and alive, in an abandoned basement, and behind a door that only locks from the outside.

As Imogene begins to uncover the truth of what happened to young Beth all those years ago, her father's heir-apparent to the Klan's leadership threatens her and her family. Driven by a love that extends beyond the ties of blood, Imogene struggles to save a girl she never knew but will now be bound to forever, and to save herself and the ones dearest to her. Tightly coiled and chilling, Gone Too Long ensnares, twists, and exposes the high price we are willing to pay for the ones we love.
Read More
"Ms. Roy excels at depicting scenes of consummate tension involving a heroine whose courage has long lain dormant."
--Wall Street Journal

“Florida writer Lori Roy brings a powerful literary voice to the crime genre with this dark, corrosive tale…Gone Too Long is a hauntingly detailed story of survival.”
--The Chicago Tribune, "What to read this summer: Best books by genre"

“Quietly unnerving...a niche for lyrical prose in a noir story.”
--The Sun-Sentinel

“[Roy] has always been deft at creating suspense, but she hits a new level with this finely crafted thriller. . . . Roy crafts the book’s triple plots with skillful misdirection and sure timing…Gone Too Long is a compelling thriller, and it’s also a story of how hatred and violence toward the other create a legacy that follows those who hate home.”
--Tampa Bay Times

“This darkly addictive tale is ultimately an engrossing por­trait of survival and perseverance.”
--BookPage

“Every Lori Roy novel promises to be a reckoning, but this one should satisfy on a number of levels.”
--CrimeReads, “Most Anticipated Crime Books of Summer”

“This compelling, issue-oriented story by Edgar Award–winning author Roy is a creepy, eerie account of a young girl and a community held hostage by the Klan.”
--Library Journal (starred review)

“A riveting mystery, brilliantly crafted and weighted with real-world resonance. . . . A timely thriller that will stay with the reader long after the last page has been turned.”
--Kirkus (starred review)

“Filled with a creeping, entangling sense of danger. It’s the kind of writing you would expect from the Edgar-winning author, but it's made even more powerful here, filled with the purpose of exposing a hateful legacy and issuing a timely warning of its historical ebb and flow.”
--Booklist (starred review)
Read More 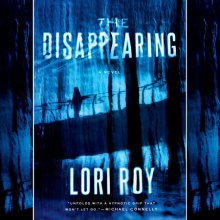