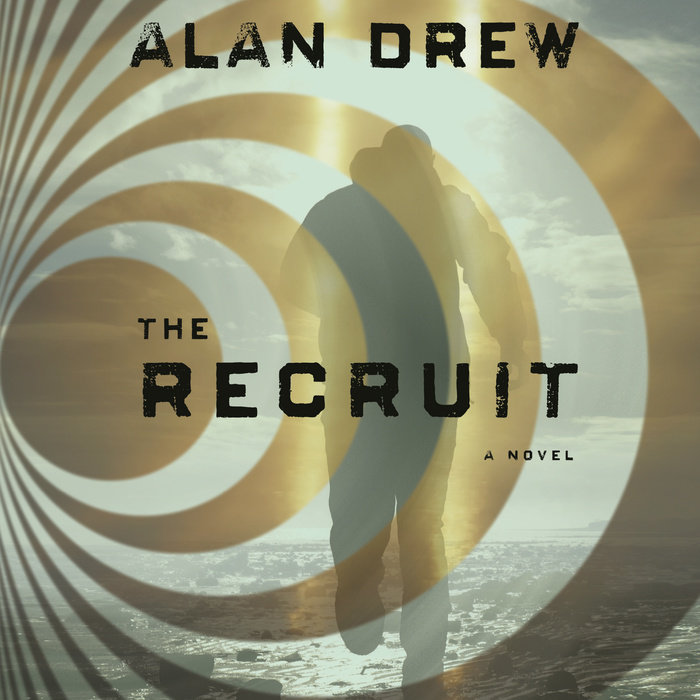 “Extraordinary! I can think of no other thriller that portrays its vital themes—all relevant to our times—in such a riveting and up close and personal way.”—Jeffery Deaver, author of The Bone Collector

Rancho Santa Elena in 1987 seems like the ideal Southern California paradise—that is, until a series of strange crimes threatens to unravel the town’s social fabric: workers attacked with mysterious weapons; a wealthy real estate developer found dead in the pool of his beach house. The only clues are poison and red threads found at both crime scenes. As Detective Benjamin Wade and forensic expert Natasha Betencourt struggle to connect the incidents, they begin to wonder: Why Santa Elena? And why now?

Soon Ben zeroes in on a vicious gang of youths involved in the town’s burgeoning white power movement. As he and Natasha uncover the truth about Santa Elena’s unsavory underbelly, Ben discovers that the group is linked to a much wider terror network, one that’s using a new technology called the internet to spread its ideology, plan attacks, and lure young men into doing its bidding. Ben closes in on identifying the gang’s latest target, hoping that the young recruit will lead him to the mastermind of the growing network. But as he digs deeper in an ever-widening investigation, Ben is forced to confront uncomfortable truths about himself and his beloved community, where corruption is ignored and prejudice is wielded against fellow citizens without fear of reprisal.

Chilling and timely, The Recruit follows one man’s descent into the darkness lurking just beneath the respectable veneer of modern life.
Read More
“Drew highlights what it’s like to be a lost teenager looking for community in the worst possible places….That’s just one of the many ways in which The Recruit, set in 1987, feels almost contemporary.”—The New York Times Book Review

“Extraordinary! The Recruit is as smart and stylish as it is compelling. The plot speeds like a race car on a breathtaking course filled with twists and turns, and the novel brims with rich psychological insights into the many fully drawn characters. I can think of no other thriller that portrays its vital themes—all relevant to our times—in such a riveting and up close and personal way. Bravo!”—Jeffery Deaver, author of The Bone Collector

“The Recruit is thoughtful, relevant, and brainy. Alan Drew paints such a vivid portrait of a seedy world, you’re convinced you’d never want to visit it. Yet as the story tightens its grip, you soon realize you can’t bear to leave.”—Graham Moore, author of The Holdout

“This socially complex police procedural, with its issues that remain all too relevant today, deserves a wide audience.”—Publishers Weekly (starred review)

“A terrific crime novel with an explosive climax, the book dares to find a level of empathy with its young perpetrators, connecting the dots between being frightened and ‘walking around in the dark’ and turning to hate.… A moving, grippingly relevant mystery.”—Kirkus Reviews (starred review)
Read More 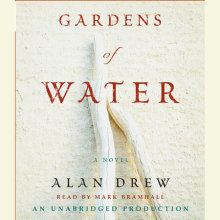