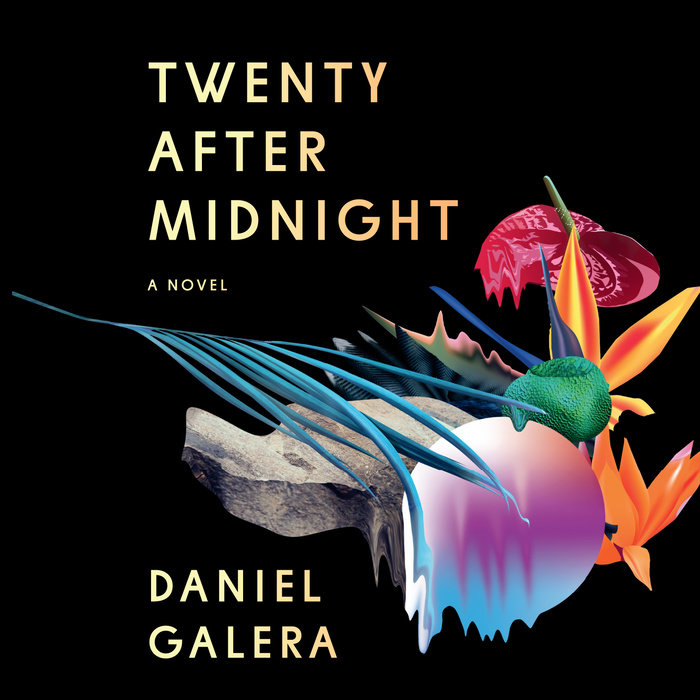 Written by: Daniel Galera
Read by: Frankie Corzo, Christian Barillas & Ramon De Campo
Translated by: Julia Sanches
6 Hours and 29 Minutes Imprint: Penguin Audio Genre: Fiction - Literary Release Date: August 11, 2020
A dark and masterful portrait of a generation in crisis, from one of the most exciting young voices in international literature

The world had been theirs in the late 90s: they were the young provocateurs behind a countercultural scene, digital bohemians creating a new future. But fifteen years later, Duke, the leader and undisputed genius of their group, has been murdered, and the three remaining members of their circle reunite to piece together what became of their lives and how they fell so short of their expectations.

Now in their thirties, Aurora, Antero, and Emiliano have succumbed to the pressures of adulthood, the exigencies of carving out a life in a country that is fraying at the seams. Reunited after years of long-held grudges and painful crushes, the three try to resurrect the spirit of the all-night parties and early morning trysts, the protests and pornography of their youths. Lurking over them, as they puzzle out their fates, is the question of whether or not there is a future for them to believe in, or if the end has already arrived.

Twenty After Midnight is a portrait of the first generation of the digital age, a group that was promised everything but handed a fractured world. Daniel Galera has written a pre-apocalyptic tale of millennial longings.
Read More
"[Galera] writes with a heady, voracious energy captured in robust prose by Sanches. Masterfully picking away at the impotence and disappointments of this aging band of literary provocateurs, Galera presents a vision of failed promise — of a generation and country." —The New York Times Book Review

“Like a well-made song in a minor key, Galera darkens his narrative with an honesty that feels cleansing. . . . [A] vibrant tale of a generation in crisis.” —Kirkus, starred review 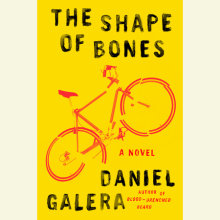