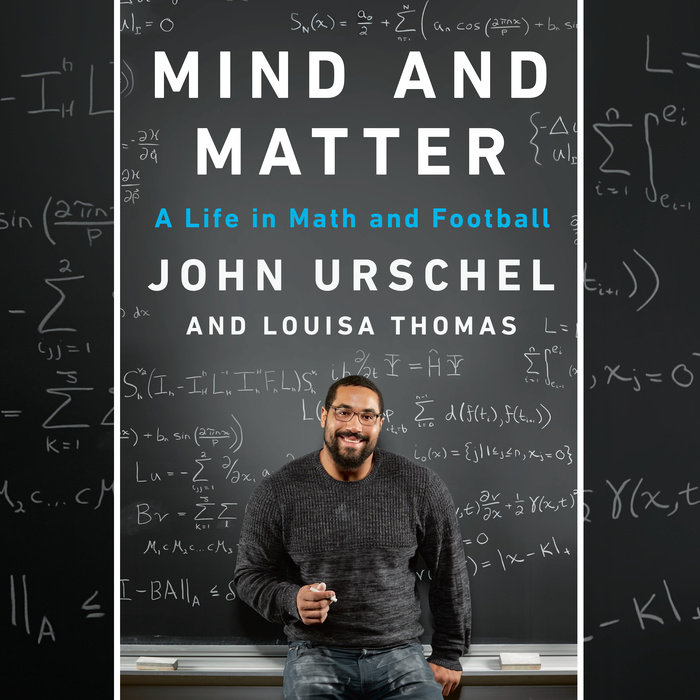 John Urschel, mathematician and former offensive lineman for the Baltimore Ravens, tells the story of a life balanced between two passions

For John Urschel, what began as an insatiable appetite for puzzles as a child developed into mastery of the elegant systems and rules of mathematics. By the time he was thirteen, Urschel was auditing a college-level calculus course. But when he joined his high school football team, a new interest began to eclipse the thrill he felt in the classroom. Football challenged Urschel in an entirely different way, and he became addicted to the physical contact of the sport. After he accepted a scholarship to play at Penn State, his love of math was rekindled. As a Nittany Lion, he refused to sacrifice one passion for the other. Against the odds, Urschel found a way to manage his double life as a scholar and an athlete. While he was an offensive lineman for the Baltimore Ravens, he simultaneously pursued his PhD in mathematics at MIT.

Weaving together two separate narratives, Urschel relives for us the most pivotal moments of his bifurcated life. He explains why, after Penn State was sanctioned for the acts of former coach Jerry Sandusky, he declined offers from prestigious universities and refused to abandon his team. He describes his parents’ different influences and their profound effect on him, and he opens up about the correlation between football and CTE and the risks he took for the game he loves. Equally at home discussing Georg Cantor’s work on infinities and Bill Belichick’s playbook, Urschel reveals how each challenge—whether on the field or in the classroom—has brought him closer to understanding the two different halves of his own life, and how reason and emotion, the mind and the body, are always working together. “So often, people want to divide the world into two,” he observes. “Matter and energy. Wave and particle. Athlete and mathematician. Why can’t something (or someone) be both?”
Read More
“Captivating. . . . Urschel’s brilliant memoir explores the challenges of making difficult choices and the rewards of following one’s passions in life.” —Publishers Weekly, starred review

“[Mind and Matter] follow[s] Urschel through the academic and athletic rigors that expose the sharp contrasts and surprising connections between the two passions that shape his life—one taxing his brain with proofs and calculations, the other toughening his muscles with gridiron competition. The candid narrative conveys both the intellectual excitement of mathematically formulating the irregularities of an asteroid’s orbit and the physical trauma of sustaining a concussion in blocking a blitzing linebacker. A piquantly improbable memoir.”—Booklist

“The most creative people are those who can embrace very different disciplines: Einstein loving music and physics, Leonardo da Vinci with his art and engineering. John Urschel, in this delightful memoir written with Louisa Thomas, describes his passion for both football and mathematics. He makes Joe Paterno’s fall and Newton’s three-body problem of moving objects equally interesting. But this book is about something much deeper: the importance of grit and determination in all fields of endeavor. Urschel has mastered that in his life, and he can inspire all of us to do so as well.”
—Walter Isaacson, author of Leonardo da Vinci

“A charming memoir on the joys of solving puzzles and pushing yourself past your so-called limits. It’s not every day that you read a book by an NFL lineman who’s working on a math PhD at MIT, and John Urschel reminds us that a full life depends on exercising both your brain and your body.”
—Adam Grant, New York Times bestselling author of Originals and Give and Take

“John Urschel’s charming autobiography-so-far about his journey through the highest levels of football and mathematics will give you some hope that the ideal of the student-athlete is still alive; and you’ll learn some math, too.”
—Jordan Ellenberg, author of How Not to Be Wrong

“Meet ‘The Most Interesting Man in the World’: John Urschel. Having reached the highest level in football, he’s on his way to doing the same in math. His beautifully written memoir is a fun, fast-paced look at the route to excellence, and a tribute to old-school virtues like hard work, determination, and curiosity.”
—Steven Strogatz, professor of mathematics at Cornell University and author of The Joy of x 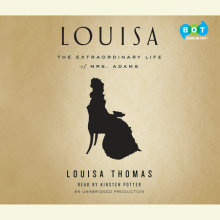