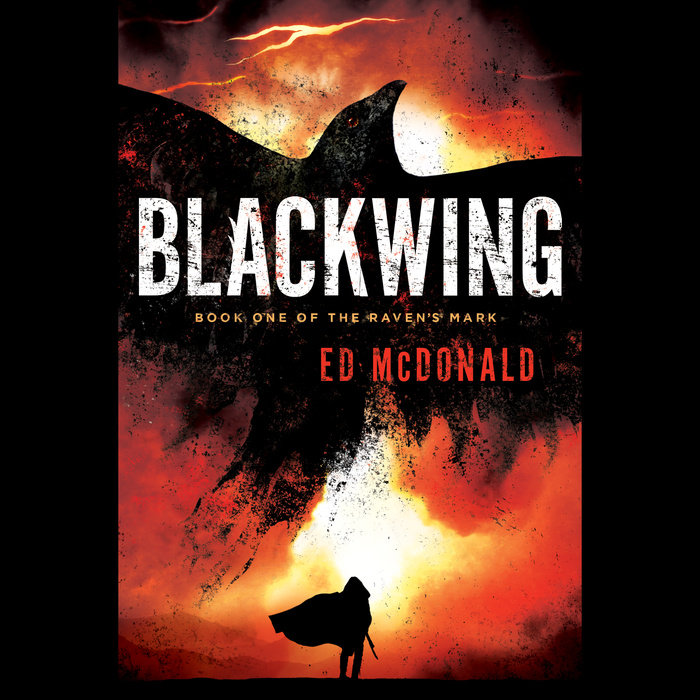 Set on a postapocalyptic frontier, Blackwing is a gritty fantasy debut about a man’s desperate battle to survive his own dark destiny...

Hope, reason, humanity: the Misery breaks them all.

Under its cracked and wailing sky, the Misery is a vast and blighted expanse, the arcane remnant of a devastating war with the immortals known as the Deep Kings. The war ended nearly a century ago, and the enemy is kept at bay only by the existence of the Engine, a terrible weapon that protects the Misery’s border. Across the corrupted no-man’s-land teeming with twisted magic and malevolent wraiths, the Deep Kings and their armies bide their time. Watching. Waiting.

Bounty hunter Ryhalt Galharrow has breathed Misery dust for twenty bitter years. When he’s ordered to locate a masked noblewoman at a frontier outpost, he finds himself caught in the middle of an attack by the Deep Kings, one that signifies they may no longer fear the Engine. Only a formidable show of power from the very woman he is seeking, Lady Ezabeth Tanza, repels the assault.

Ezabeth is a shadow from Galharrow’s grim past, and together they stumble onto a web of conspiracy that threatens to end the fragile peace the Engine has provided. Galharrow is not ready for the truth about the blood he’s spilled or the gods he’s supposed to serve…
Read More
Praise for Blackwing

“Blackwing quickly gained the rare distinction of being one of those books that felt as if it had been written especially for me...Ed McDonald handles the action with a deft hand and has created a compelling central character who remains likeable despite a lengthy list of flaws.”—Anthony Ryan, New York Times bestselling author of The Legion of Flame

“Blackwing is a bloody, gritty fantasy novel that manages not to sacrifice its heart.  I love the world, which feel strange and lived-in, and the strength of the voice is fantastic. Fans of Glen Cook’s The Black Company or Joe Abercrombie’s The First Law series will be very happy with this one.”—Django Wexler, author of The Guns of Empire

“Vivid characters, visceral combat and a twist of an ending that I really should have seen coming and didn’t...Suffice to say, I bloody loved it and I am officially an Ed McDonald fan. He deserves to go far.”—Elspeth Cooper, author of The Songs of Earth

“Gritty and immersive, Blackwing is a hugely enjoyable tale.”—Edward Cox, author of The Watcher of Dead Time
Read More 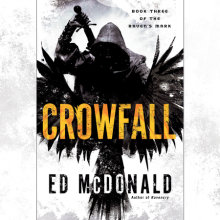 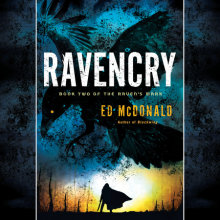