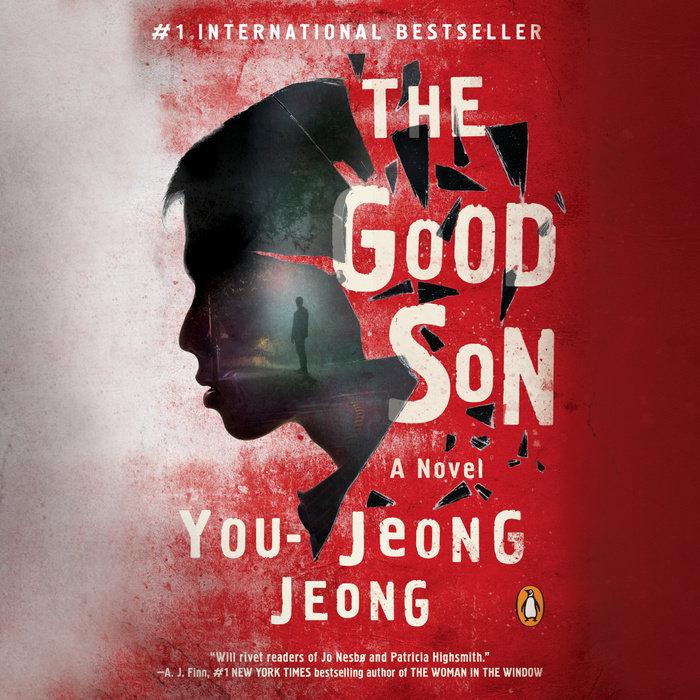 Named a Must-Read Book of the Summer by Elle, Vulture, Entertainment Weekly, and Brit + Co

The Talented Mr. Ripley meets The Bad Seed in this breathless, chilling psychological thriller by the #1 bestselling novelist known as "Korea's Stephen King"

Who can you trust if you can't trust yourself?

Early one morning, twenty-six-year-old Yu-jin wakes up to a strange metallic smell, and a phone call from his brother asking if everything's all right at home - he missed a call from their mother in the middle of the night. Yu-jin soon discovers her murdered body, lying in a pool of blood at the bottom of the stairs of their stylish Seoul duplex. He can't remember much about the night before; having suffered from seizures for most of his life, Yu-jin often has trouble with his memory. All he has to go on is a faint impression of his mother calling his name. But was she calling for help? Or begging for her life?

Thus begins Yu-jin's frantic three-day search to uncover what happened that night, and to finally learn the truth about himself and his family. A shocking and addictive psychological thriller, The Good Son explores the mysteries of mind and memory, and the twisted relationship between a mother and son, with incredible urgency.
Read More
“At long last, South Korea’s preeminent author of psychological thrillers has arrived Stateside. The Good Son . . . [is] a perfect introduction: an ingeniously twisted mother-son saga that keeps your heart pumping—and then breaks it.”
—Entertainment Weekly

“A chilling portrait of a psychopath, and a beautifully evocative tale of wealth and isolation in modern South Korean life. You-Jeong Jeong has been called the Stephen King of South Korea, although I’d prefer to compare her to Lionel Shriver, Dorothy B. Hughes, or Patricia Highsmith.”
—Molly Odintz, Lit Hub

“Absorbing . . . An unlikely thriller that we continue to read—thanks to Ms. Jeong's controlled prose...with a sickened sort of fascination. It's a testament to the author's skill and seriousness of purpose that she maintains suspense about her inhuman-seeming protagonist's fate until the bitter end.”
—The Wall Street Journal

“Hard to put down.”
—The Financial Times

“Jeong expertly inches up the tension in this crafty, creepy story.”
—The Guardian

“Jeong’s thrillers are wildly popular in South Korea, and we’ll soon learn why . . . The gore is intense, but the psychological terror might never wash off.”
—Vulture

“A precise, meticulously plotted thriller . . . The tension comes from Jeong’s prose, which spares not a single word . . . [The Good Son] sucks you in with precision and holds your attention, leaving you with a satisfying resolution.”
—World Literature Today

“A slow-burn psychological thriller with plenty of twists and things to think about.”
—BookRiot

“[This] psychological thriller . . . will completely keep you interested all summer long.”
—Brit + Co

“[A] psychological murder mystery [that] subverts the usual clichés of its genre.”
—Electric Literature

“A cool, crafty did-he-do-it thriller buoyed by a rising tide of madness. Provocative yet profound, humming with mood and menace, The Good Son will rivet readers of Jo Nesbo and Patricia Highsmith.”
—A. J. Finn, #1 New York Times bestselling author of The Woman in the Window

“A gripping, atmospheric, edge-of-your-seat thriller, The Good Son is moody and dark in the best way, with an unreliable narrator you won’t soon forget. I loved it.”
—Flynn Berry, author of Under the Harrow

“This book will pull you in; as you devour it, you may find yourself chilled to the bone by its unflinching depiction of the evil coiled within us.”
—Kyung-Sook Shin, author of Please Look After Mom

“Jeong slowly winds readers up with taut, high-tension wire . . . A creepy, insidious, blood-drenched tale in which nothing is quite what it seems.”
—Kirkus Reviews 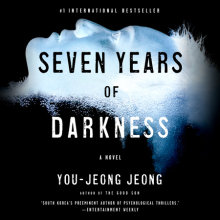