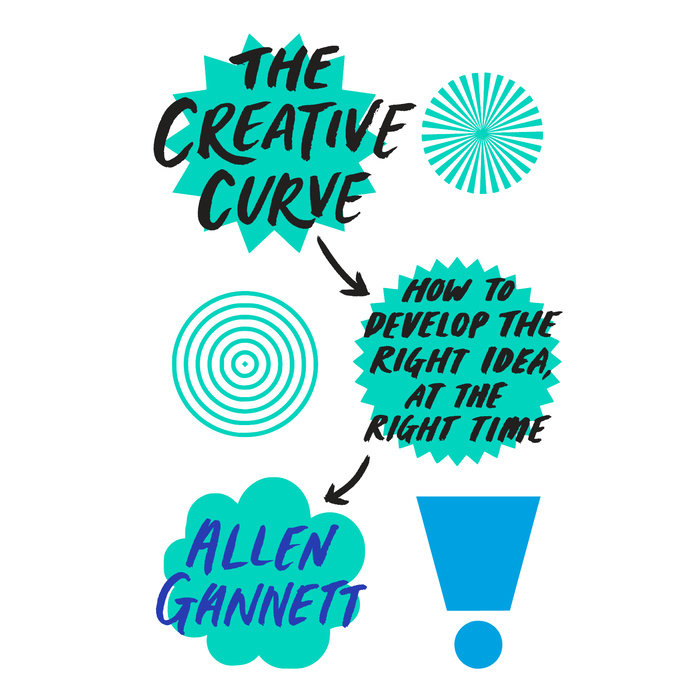 We have been spoon-fed the notion that creativity is the province of genius -- of those favored, brilliant few whose moments of insight arrive in unpredictable flashes of divine inspiration.  And if we are not a genius, we might as well pack it in and give up. Either we have that gift, or we don’t.  But Allen shows that simply isn’t true.  Recent research has shown that there is a predictable science behind achieving commercial success in any creative endeavor, from writing a popular novel to starting up a successful company to creating an effective marketing campaign.

In a thoroughly entertaining book that describes the stories and insights of everyone from the Broadway team behind Dear Evan Hansen, to the founder of Reddit, from the Chief Content Officer of Netflix to Michelin star chefs, Gannett reveals the four laws of creative success and identifies the common patterns behind their achievement.
Read More
"In this stimulating business manual, Gannett, founder and CEO of the marketing analytics firm TrackMaven, asserts, 'There is in fact a science behind what becomes a hit,' namely, neuroscience. He discusses recent psychological research into the appeal that both the novel and the familiar hold for people, writing that successful innovators “find the sweet spot” between 'safety and surprise, similarity and difference.' Gannett debunks the myth that creativity is imparted to select individuals by sharing the little-known but entertaining backstories to enduring creative breakthroughs by the Beatles, J.K. Rowling, and others. He also examines whether hard work and practice can compensate for a lack of innate talent. The central focus of Gannett’s treatise for entrepreneurs with an idea centers on his 'four laws of the creative curve,' which include consumption (familiarizing oneself with a chosen field), imitation (learning from successful predecessors), creative communities (finding collaborators and/or a support group), and iterations ('the use of data-driven processes to refine ideas'). Gannett offers the ideal balance of valuable instruction, accessible writing, and refreshing stories, providing tangible evidence that the creative process he advocates actually works for businesspeople."
— Publishers Weekly review


"The Creative Curve takes on one of the most pernicious beliefs about creativity -- that it is limited to natural-born geniuses. In fact, as Allen Gannett argues so capably, we all have the potential to come up with ingenious ideas and make them a reality. Seasoned with lively anecdotes, The Creative Curve will take you through the science and practice of creativity so that you can start tapping into your own breakthroughs.”
— Daniel Pink, author of WHEN and TO SELL IS HUMAN

"A juicy, rollicking tour along the path toward creativity. The good news is that there is no writer's block, and if you want it badly enough, creativity awaits."
— Seth Godin, author of Linchpin


“To anyone who thinks they are uninspired, stifled, or creatively infertile... this book is for you. Allen Gannett shows that you aren't truly any of those things. You're just doing it wrong.”
— Ann Handley, bestselling author of Everybody Writes

"Insightful, inventive and practical. . .  The Creative Curve shifts our understanding of creativity from a difficult-to-repeat light-bulb moment into a well illuminated and researched path to continual inspiration and creative success."
— Shawn Achor, New York Times bestselling author of Big Potential and The Happiness Advantage

"All human beings have the potential for great creativity. Gannett explodes the myth that creativity is some mystical talent some are born with while others are not. Read this book to help understand how to unlock your own creativity, and the creativity of every person on your team."
— Kim Scott, New York Times bestselling author of Radical Candor

“The internet leveled the playing field for content creators, the creatively inclined and just about anyone interested in sharing their thoughts with others. The Creative Curve provides a learned perspective on how the structural barriers that prevent people from connecting with one another, and ultimately understanding each other, have shifted while showing how everyone has the ability to create their own creative masterpiece.”
—Alexis Ohanian, Cofounder of Initialized Capital, Reddit

"The perfect book for any marketer who feels that they want to be more creative but doesn't know how. Gannett makes clear that creating hit products and campaigns, is not something mystical, but rather a critical skill to learn and arm yourself with."
—Meagen Eisenberg, CMO of MongoDB

“If you want to understand creativity, and cultivate and maximize your own, The Creative Curve is the book you need.”
—Richard Florida, author of The Rise of The Creative Class

“The Creative Curve is a must read for digital marketers. Our job is to tell amazing stories that resonate with our audience. Gannett makes it clear that honing this skill is not only possible, but has a well-traveled roadmap.”
—Beverly Jackson, VP of Social Strategy for MGM Resorts International

“The Apollo lunar program is arguably humankind’s single most creative endeavor. Being a personal and professional passion of mine, I can say with certainty Apollo came from hard work. Now, fifty years later, Allen Gannett shows you a remarkable system to harness that same creative power for your idea or company and he does so in an engaging fast-paced way. What are you waiting for? With Allen as your guide, it’s time for your moon shot!”
—David Meerman Scott, bestselling author of ten books including Marketing the Moon: The Selling of the Apollo Lunar Program, soon to be a major film

“Drawing on interviews with highly successful entrepreneurs, Gannett shows that the generation of creative ideas is not the result of a stroke of genius—any more than are the winning performances of Olympic athletes. Both are the culmination of years of preparation and practice. His book uncovers the effective practice methods, such as intensive self-study and experimentation, the search for feedback from masters and peers, and gradual refinement of product ideas.”
—K. Anders Ericsson, Conradi Eminent Scholar and Professor of Psychology, Florida State University; and co-author of Peak: Secrets from the New Science of Expertise

"The Creative Curve is a must-read for anyone in the business of innovation. And Allen Gannett is one of the smartest entrepreneurs and writers of his generation. His writing is fresh, compelling, and delightfully fun to get through. You'll find yourself wishing for even more."
—Shane Snow, author of Dream Teams and SmartCuts

“Can we learn to be creative? The Creative Curve demonstrates, persuasively, that yes, you can. Gannett interviewed living idols and leading researchers. From this, he paints a picture of creativity not as some mystical event, but as a practical skill rooted in neuroscience. Ultimately, he delivers on the cover's promise, demystifying how to develop the right idea, at the right time. An essential read."
—Emma Carrasco, CMO of The National Geographic Society

This is the Author | Allen Gannett 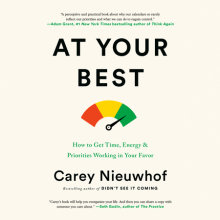 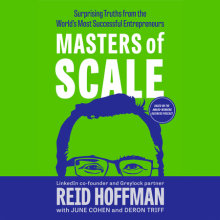 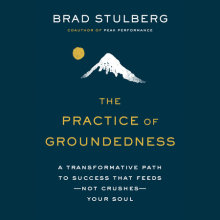 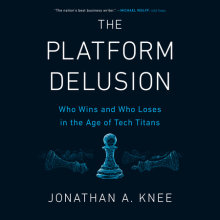