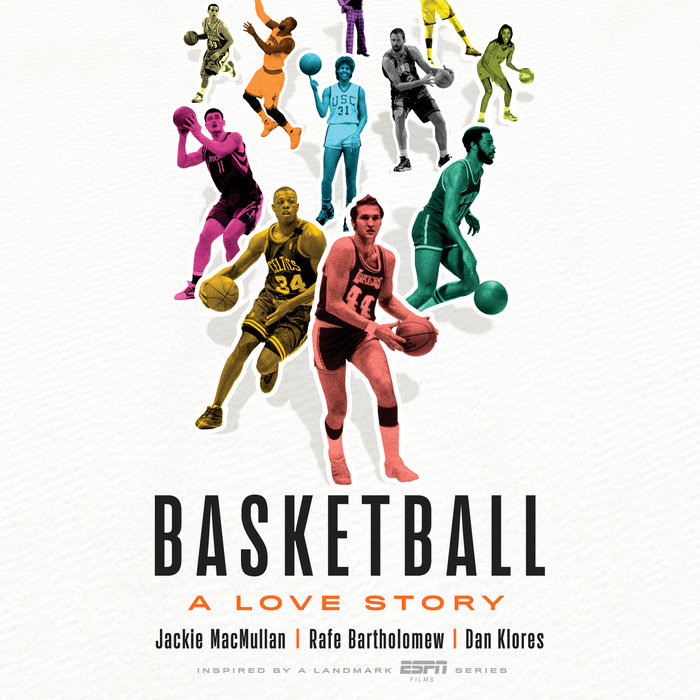 In an effort to tell the complete story of basketball in all its fascinating dimensions, acclaimed authors Jackie Macmullan, Rafe Bartholomew and Dan Klores have compiled nearly a thousand hours' worth of interviews with a staggering number of basketball greats. They've talked to hundreds of legendary players, such as Kobe Bryant, LeBron James, and Magic Johnson, and spoken with renowned coaches, including Phil Jackson and Coach K, as well as numerous executives, commissioners, and journalists. Most impressive was the extraordinary quality of the interviews. Again and again, players spoke candidly about secrets and told stories they'd never before discussed on the record.

The book that grew out of those interviews is an extraordinary project and quite possibly the most ambitious basketball book ever written. At once a definitive oral history and something far more literary and intimate, this is the never-before-told story of how basketball came to be, and about what it means to those who've given their lives to the game.

“With unprecedented access to an unbelievably robust lineup of players, coaches, executives, journalists and others associated with the game, the authors bring readers into the action both on and off the court, rendering the entire history of the game in easy-to-read bites interspersed with helpful contextual stories and background information...this is must-read catnip for hoop heads.” —Kirkus (starred review)

“A must-read for hoops fans...powerful and heartbreaking.” —Slate

“Few things are as effective or as convincing as firsthand testimony. And in Basketball: A Love Story, Jackie MacMullan, Rafe Bartholomew, and Dan Klores deliver the history of the game and its impact through the men and women who made it what it is….From the mouths of Cousy and Russell, Magic and Bird, Phil Jackson and Doug Collins, to our ears. It’s straight gospel.” —Michael Wilbon, cohost of Pardon the Interruption

“This is a shadow history of how basketball became the game that it is today—it’s all the details you don’t know about all the stuff you always thought you understood. Maybe you think you know everything about Wilt’s 100-point game. You don’t. Maybe you think you have a grasp on the ABA and the ACC and the complexity of institutional racism and Michael Jordan’s secret grudge with George Gervin. You do not. This is not a book for people who just think basketball is OK. This is a book for people who care.” —Chuck Klosterman, New York Times bestselling author of I Wear the Black Hat and But What If We’re Wrong?

“The boldface names (Russell, Wilt, West, Jordan, Bird, Magic) and the boldface events (Celtics dynasty, Showtime, Magic's HIV) are all here. But what I appreciate most about A Love Story are the reminiscences about the women’s game and especially the accounts of the racial battles fought by the game’s pioneers. Jackie, Rafe, and Dan have done a masterful job of historical hoops excavation.” —Jack McCallum, New York Times bestselling author of Dream Team and Seven Seconds or Less

“What MacMullan, Bartholomew, and Klores have done here is nothing short of crafting the definitive history of the sport—told through the people who lived it. There has never been a deeper and more star-studded cast of interviewees about basketball, and the authors pull unique insights out of them. A wonderful read.” —Zach Lowe, ESPN senior writer and host of the Lowe Post

“The sweet symphony of the game is audible in every page throughout Basketball: A Love Story. You can hear the sneakers squeaking and basketballs bouncing off floors and kissing nets. Through the voices of the game’s greatest evolvers, participants, and influencers, Jackie MacMullan, Rafe Bartholomew, and Dan Klores relay the rich tapestry of how basketball has genuinely touched all corners of the globe and all races and creeds.” —Jonathan Abrams, New York Times bestselling author of All The Pieces Matter and Boys Among Men

“The layers and the details and vivid storytelling in Basketball: A Love Story makes this a ‘must read.’ I couldn't put this book down!” —Doris Burke, winner of the Curt Gowdy Media Award and member of the Basketball Hall of Fame
Read More 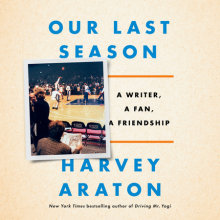