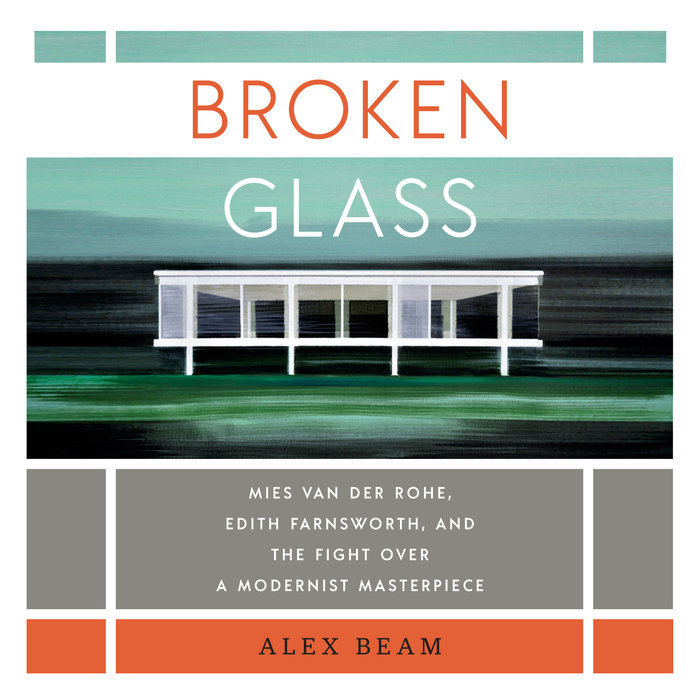 The true story of the intimate relationship that gave birth to the Farnsworth House, a masterpiece of twentieth-century architecture—and disintegrated into a bitter feud over love, money, gender, and the very nature of art.

In 1945, Edith Farnsworth asked the German architect Mies van der Rohe, already renowned for his avant-garde buildings, to design a weekend home for her outside of Chicago. Edith was a woman ahead of her time—unmarried, she was a distinguished medical researcher, as well as an accomplished violinist, translator, and poet. The two quickly began spending weekends together, talking philosophy, Catholic mysticism, and, of course, architecture over wine-soaked picnic lunches. Their personal and professional collaboration would produce the Farnsworth House, one of the most important works of architecture of all time, a blindingly original structure made up almost entirely of glass and steel.

But the minimalist marvel, built in 1951, was plagued by cost overruns and a sudden chilling of the two friends' mutual affection. Though the building became world famous, Edith found it impossible to live in, because of its constant leaks, flooding, and complete lack of privacy. Alienated and aggrieved, she lent her name to a public campaign against Mies, cheered on by Frank Lloyd Wright. Mies, in turn, sued her for unpaid monies. The ensuing lengthy trial heard evidence of purported incompetence by an acclaimed architect, and allegations of psychological cruelty and emotional trauma. A commercial dispute litigated in a rural Illinois courthouse became a trial of modernist art and architecture itself.

Interweaving personal drama and cultural history, Alex Beam presents a stylish, enthralling narrative tapestry, illuminating the fascinating history behind one of the twentieth-century's most beautiful and significant architectural projects.
Read More
“An amazing story, brilliantly told . . . Alex Beam quickens your interest in every detail. His sensitive insights into architecture are matched by his feeling for psychology and for all the hilarious, petty, surprising minutiae of human relationships.”—Sebastian Smee, Pulitzer Prize–winning art critic and author of The Art of Rivalry

“Alex Beam begins with a simple foundation—a man, a woman, and a house—out of which he constructs a nuanced biography of one of the twentieth century’s most fascinating architects, a portrait of his brilliant and pioneering patron, and a dramatic tale of the impassioned battle over a work of art that consumed them both. Broken Glass is compelling from the first page as it chronicles, in delicious and sometimes hilarious detail, the mere mortals behind a Modern masterpiece.”—Mary Gabriel, author of Ninth Street Women

“Just when we thought everything had been said . . . an impressively comprehensive and moving account of the flawed architect-client relationship (and probably more) that lead to the greatest architectural masterpiece of the twentieth century.”—Reinier de Graaf, architect and author of Four Walls and a Roof

“The Farnsworth House occupies an essential place on architecture’s time line—but in the able hands of Alex Beam, its backstory offers a drama worthy of Edward Albee. Drawing upon trial transcripts, memoirs, and generations of critical appraisals, Beam offers a richly detailed look at how an apparently simple commission evanesced into an enduring modernist landmark of glass and steel. Broken Glass leaves us pondering an intriguing paradox: How does one inhabit a work of art?”—Hugh Howard, author of Architecture’s Odd Couple
Read More 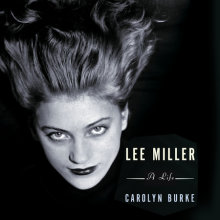 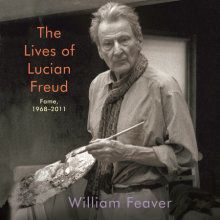 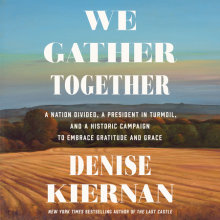