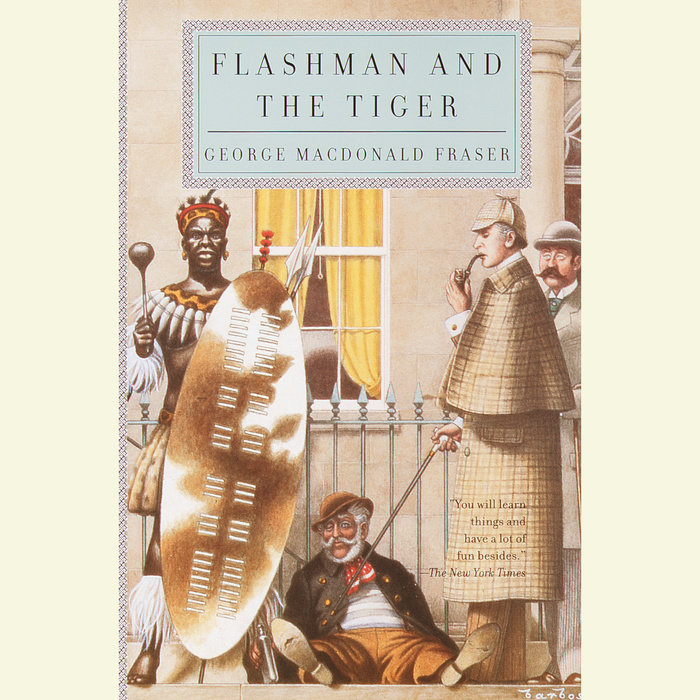 When the memoirs of Sir Harry Flashman, the notorious Victorian soldier and scoundrel, first came to light thirty years ago, it was finally revealed what had become of the infamous bully who had darkened Tom Brown's school days. Now, three new episodes in the career of this eminently disreputable adventurer place us at the center of pivotal historical events--the attempted assassination of Emperor Franz Josef in the 1880s, the Prince of Wales's involvement in the Tranby Croft gambling scandal, and the military disaster at Rorke's Drift in South Africa--as the aging but agile Flashy is pitted against one of the greatest villains of his day. Thrown into contact with assorted grand royalty and even grander tarts, he must test his wits against political heavyweights, including Bismarck, as he becomes eyewitness to the uncensored truth about two of the greatest heroes of his time.

Superb entertainment--all verve, dash, meticulous historical detail, and wildly infectious enthusiasm.
Read More
"Next to the coming of the new Messiah, the most welcome appearance one can imagine is the new Flashman book from George MacDonald Fraser." --Time Out

"Not only are the Flashman books extremely funny, but they give meticulous care to authenticity. You can, between the guffaws, learn from them." --Washington Post

"As well as providing a fine assortment of treats, Fraser is a marvelous reporter and a first-rate historical novelist." --Sunday Telegraph
Read More 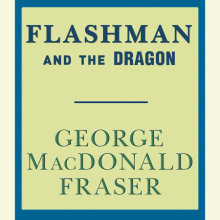 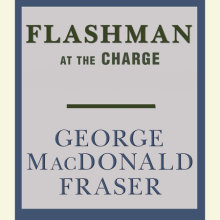 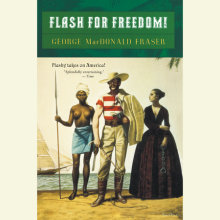 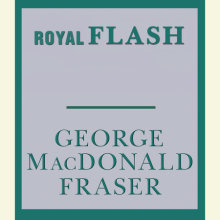