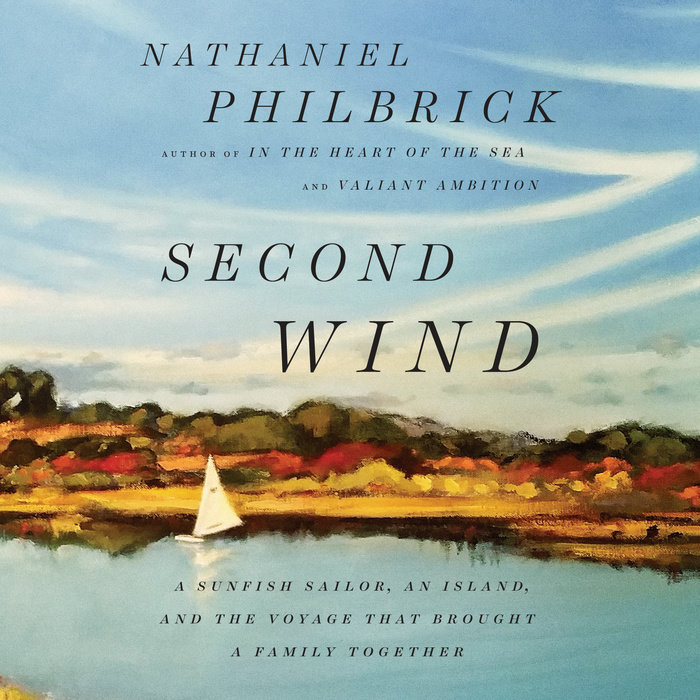 Written by: Nathaniel Philbrick
Read by: Nathaniel Philbrick
4 Hours and 25 Minutes Imprint: Penguin Audio Genre: Biography & Autobiography - Personal Memoirs Release Date: March 06, 2018
A charming early memoir of midlife by the bestselling author of Mayflower and In the Heart of the Sea, recounting his attempt to recapture a national sailing championship he'd won at twenty-two.

"There had been something elemental and all consuming about a Sunfish. Nothing could compare to the exhilaration of a close race in a real blow--the wind howling and spray flying as my Sunfish and I punched through the waves to the finish."

In the spring of 1992 (eight years before the publication of In the Heart of the Sea), Nat Philbrick was in his late thirties, living with his family on Nantucket, feeling stranded and longing for the thrill of victory of a national sailing championship he had won fifteen years earlier. Was it a midlife crisis? It was certainly a watershed for the journalist-turned-stay-at-home dad, who impulsively decided to throw his hat into the ring, or water, again. With the bemused approval of his wife and children, Philbrick used the off-season on the island as his solitary training ground, sailing his tiny Sunfish to its remotest corners, experiencing the haunting beauty of its tidal creeks, inlets, and wave battered sand bars. On ponds, bays, rivers, and finally at the championship on a lake in the heartland of America, he sailed through storms and memories, racing for the prize, but finding something unexpected about himself instead.

A warm, funny, and modest book about the journey home for one sailor and his family.
Read More
Praise for Second Wind

“Describing his races tack-by-tack and gust-by-gust, Philbrick crosses the finish line with sure-to-be satisfied readers interested in sailing and the personal life of this highly popular author.”--Booklist

"May be one of the greatest what-if books of the age--a volume that turns one of America's best-known narratives on its head."--Boston Globe

"A suspenseful, richly detailed, and deeply researched book about the revolutionary struggle that bound George Washington and Benedict Arnold together and almost disastrous dysfunction of America's revolutionary government that helped drive them apart."--The New York Review of Books

"Clear and insightful, it consolidates his reputation as one of America's foremost practitioners of narrative nonfiction."--Wall Street Journal

"Philbrick is both a meticulous historian and a captivating storyteller. The book has unforgettable novelistic details [and] also contains much astute historical analysis and argument. Philbrick sees Arnold not as the man who almost lost the war so much as the catalyst that helped to win it."--Christian Science Monitor

"A masterpiece of narrative and perspective."--Boston Globe

"Popular history at its best--a taut narrative with a novelist's touch, grounded in careful research."--Miami Herald

"A story that resonates with leadership lessons for all times."--Walter Isaacson, The Washington Post
Read More

This is the Author | Nathaniel Philbrick 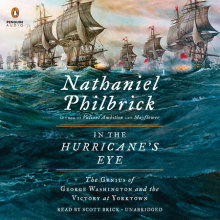 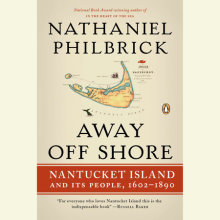 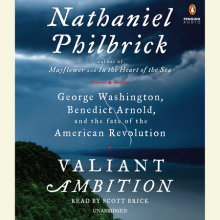