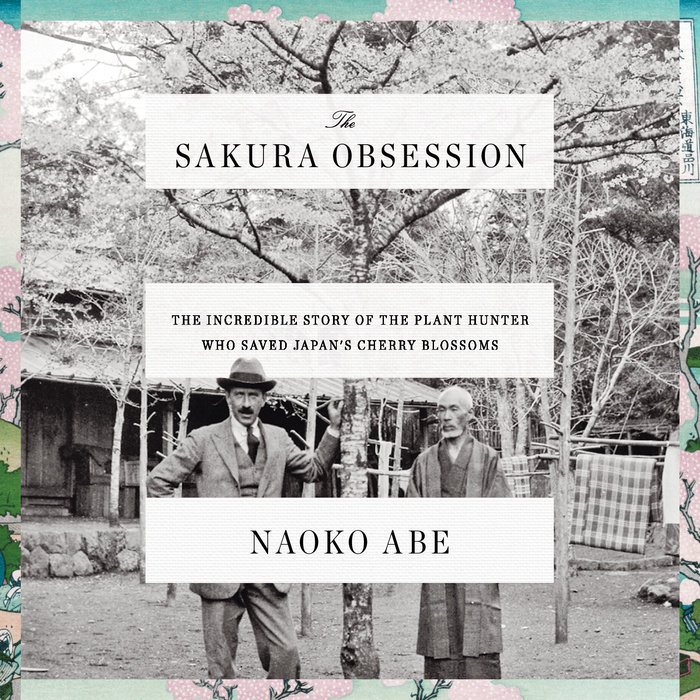 Collingwood Ingram—known as “Cherry” for his defining passion—was born in 1880 and lived until he was a hundred, witnessing a fraught century of conflict and change. Visiting Japan in 1902 and again in 1907, he fell in love with the country’s distinctive cherry blossoms, or sakura, and brought back hundreds of cuttings with him to England, where he created a garden of cherry varieties.

On a 1926 trip to Japan to search for new specimens, Ingram was shocked to find a dramatic decline in local cherry diversity. A cloned variety was taking over the landscape and becoming the symbol of Japan’s expansionist ambitions, while the rare and spectacular Taihaku, or “Great White Cherry,” had disappeared entirely.

But thousands of miles away, at Ingram’s country estate, the Taihaku still prospered. After returning to Britain, the amateur botanist buried a living cutting from his own collection into a potato and repatriated it to Japan via the Trans-Siberian Express. Over the decades that followed, Ingram became one of the world’s leading cherry experts and shared the joy of sakura both nationally and internationally, sending more than a hundred varieties of cherry tree to new homes around the globe, from Auckland, New Zealand to Washington, D.C.

As much a history of the cherry blossom in Japan as it is the story of one remarkable man, The Sakura Obsession follows the flower from its significance as a symbol of the imperial court, through the dark days of the Second World War, and up to the present-day worldwide fascination with this iconic blossom.
Read More
"Like the sakura itself, Ms. Abe’s book is a quiet pleasure—the story of a venerated flower and an English squire graced with the means to turn his passion into his vocation." —The Wall Street Journal

“Sympathetic and engrossing. . . . A portrait of great charm and sophistication, rich in its natural and historical range, guaranteeing that you won’t look at cherry blossoms the same way again.” —The Guardian

“Excellent. . . . A remarkable book. . . . Abe is excellent on the changing symbolism of cherries in Japan and the outlines of Japanese history and culture into which they fit. . . . A treat.” —Financial Times

“Seamlessly told, elegant. . . . Firmly anchoring its major theme—the protagonist's lifelong love of Japanese cherry blossoms—at the book's centre, Naoko Abe, a prominent journalist, has delivered a splendid gift: at once a moving personal account as well as a cultural, social and political history of a turbulent period in world history. . . . As beautiful as the trees [Ingram] studied.” —Nature

“[A] lovely book. . . . Two tensions animate [The Sakura Obsession]: the difficulty of sending fragile scions around the world and successfully grafting them; and the wrenching historical context.” —The Economist

“An engaging biography of a man who ‘helped change the face of spring.’ . . . Abe shows that Ingram did more than any other ‘cherry guardian’ to keep alive varieties that would otherwise have been lost.” —The Sunday Times (London)

“In this thoroughly researched book, journalist Naoko Abe tells two stories: one about the 1,200 [year] history of the Japanese cherry blossom, and the other about the English gardener who saved the iconic tree from extinction.” —Bustle

“This deeply moving book—beautifully written, and a huge achievement in terms of research—records the developments of Abe’s own understanding of the histories of two countries, both significant to her. After the war, Ingram published Ornamental Cherries, widely considered the definitive book on flowering cherry trees, with an inscription: ‘For all who have planted cherry trees, whatever their creed, caste or colour may be.’ Both it and Abe’s book carry a torch for peace and diversity of both ecosystems and people.” —The Spectator

“Combining vast historical research, perceptive cultural interpretation, and a gift for keen, biographical storytelling, Abe’s study of one man’s passion for a singular plant species celebrates the beneficial impact such enthusiasts can have on the world at large.” —Booklist

“[The Sakura Obsession,] the story of a British botanist who is credited with being the saviour of the blossom’s many varieties, is . . . not only the tale of a man, or a tree, but of a nation.” —The Times (London)

“The story of the connection that linked one man, one flower, and two countries. . . . This charming book shows how indebted the world is to Ingram.” —Kirkus Reviews

“An admiring and engaging portrait of an eccentric British enthusiast, one of the last great amateur naturalists of the Edwardian Era.” —Natural History Magazine

“Wonderful. . . . Abe’s sympathetic understanding of Ingram’s complex and oddly gentle nature is the consistent strength of The Sakura Obsession, and it makes the book one of the most charming, offbeat biographies to appear in years.” —Open Letters Monthly

“A meticulously researched book: Abe undertook dozens of interviews with relatives of the sakuramori (or ‘cherry guardians,’ specialist botanists) who were Ingram’s contemporaries, and with former prisoners of war held captive by the Japanese. Her travels took her as far as military posts on Kyushu, Japan’s remote volcanic island. She sifted through Ingram’s extensive diaries and condenses the often impenetrable history of Japan’s feudal and imperial ages.” —The Daily Telegraph

“Set against the narrative arc of Japanese history, journalist Naoko Abe’s account of the man behind the preservation of her country’s national symbol is both sympathetic and compelling.” —Sunday Express
Read More 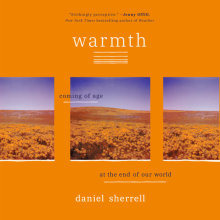