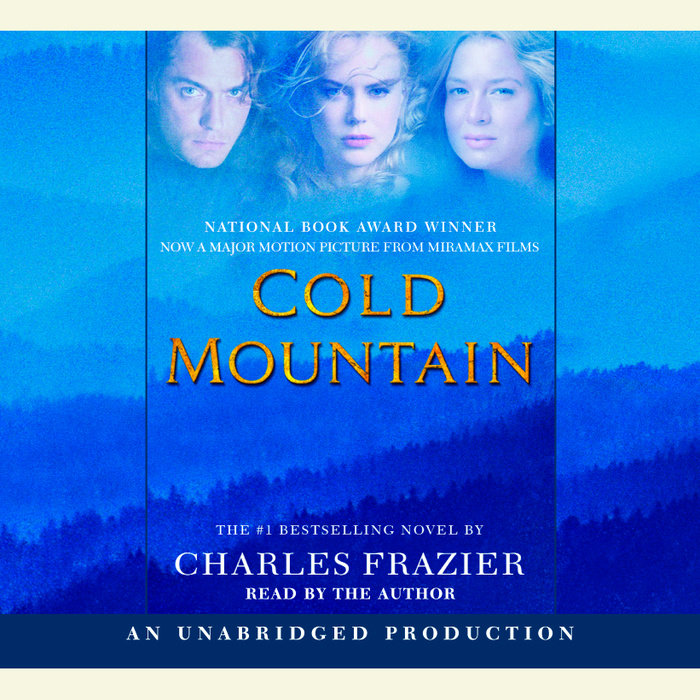 One of the most acclaimed novels in recent memory, Charles Frazier's Cold Mountain is a masterpiece that is at once an enthralling adventure, a stirring love story, and a luminous evocation of a vanished American in all its savagery, solitude, and splendor.

Sorely wounded and fatally disillusioned in the fighting at Petersburg, Inman, a Confederate soldier, decides to walk back to his home in the Blue Ridge Mountains and to Ada, the woman he loved there years before. His trek across the disintegrating South brings him into intimate and sometimes lethal converse with slaves and marauders, bounty hunters and witches, both helpful and malign. At the same time, Ada is trying to revive her father's derelict farm and learn to survive in a world where the old certainties have been swept away. As it interweaves their stories, Cold Mountain asserts itself as an authentic American Odyssey--hugely powerful, majestically lovely, and keenly moving.
Read More
"Cold Mountain is a heartbreakingly beautiful story, elegantly told and utterly convincing down to the last haunting detail."—John Berendt, author of Midnight in the Garden of Good and Evil

"This novel is so magnificent — in every conceivable aspect, and others previously unimagined — that it has occurred to me that the shadow of this book, and the joy I received in reading it, will fall over every other book I have ever read."—Rick Bass

"Lush, poetic, moving and artfully exciting—A heightened, thrilling love story—Perhaps the most eloquent writing about the awful drudgery and desperation of the Civil War since Thomas Keneally's Confederates—A great read."—John Doyle, The Globe and Mail

"Charles Frazier has taken on a daunting task — and has done extraordinarily well by it.... In prose filled with grace notes and trenchant asides, he has reset much of the Odyssey in 19-century America, near the end of the Civil War.... A Whitmanesque foray into America; into its hugeness, its freshness, its scope and its soul—Such a memorable book."—The New York Times Book Review

"A page-turner that attains the status of literature—Natural-born storytellers come along only rarely. Charles Frazier joins the ranks of that elite cadre on the first page of his astonishing debut."—Newsweek 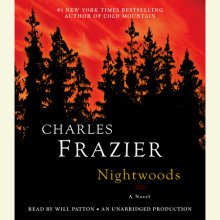 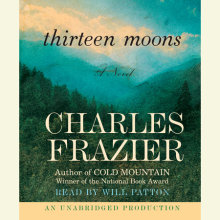