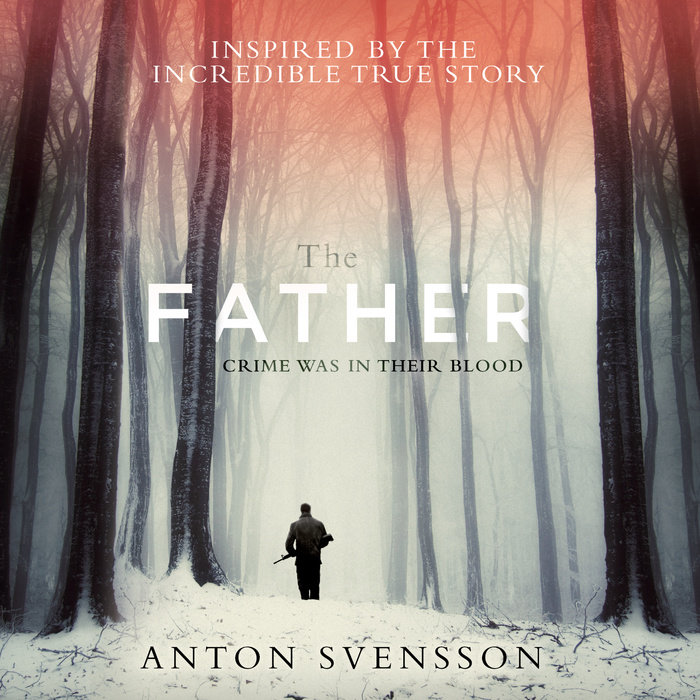 How does a child become a criminal? How does a father lose a son?

An epic crime novel with the excitement of Jo Nesbo's Headhunters and the narrative depth of We Need to Talk About Kevin, The Father is inspired by the extraordinary true story of three brothers who committed ten audacious bank robberies in Sweden over the course of just two years.

None had committed a crime before. All were under twenty-four years old. When their incredible spree had come to an end amid the glare of the international media, all of them would be changed forever as individuals and as a family.

This intoxicating, heartbreaking thriller tells the story of how three boys are transformed over the course of their lives from innocent children to the most wanted criminals in Sweden. And of the man who made them that way: their father.
Read More 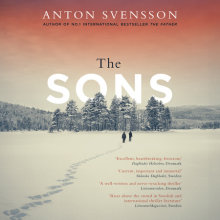