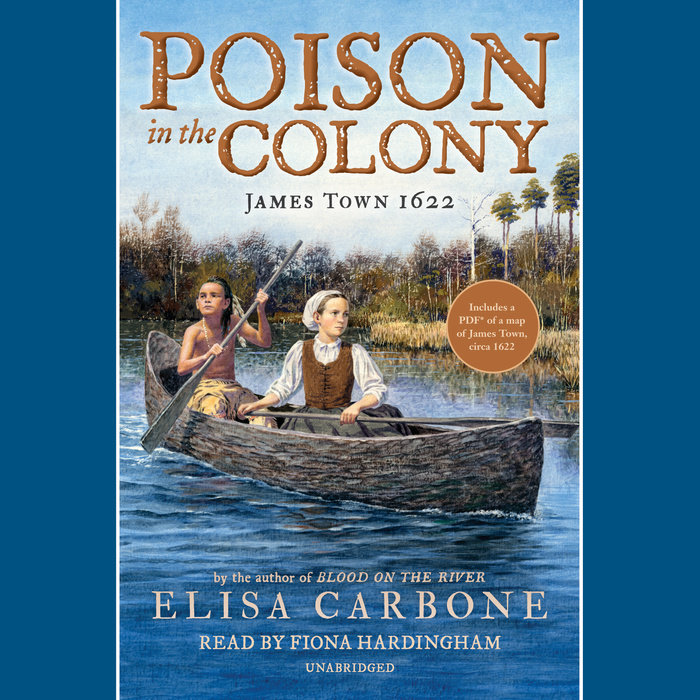 The fascinating companion title to the award-winning historical novel Blood on the River: James Town 1607.

After the colony of James Town is founded in 1607. After Captain John Smith establishes trade with the Native Americans. After Pocahontas befriends the colonists. After early settlers both thrive and die in this new world . . . a girl is born. Virginia.

Virginia Laydon, an infant at the end of Blood on the River, has now grown up in a colony that is teetering dangerously on the precipice of conflict with the native Algonquins. Virginia has the gift, or the curse, of the knowing-an ability that could help save the colony, and is equally likely to land her at the burning stake as an accused witch.

Virginia struggles to make sense of her own inner world against the backdrop of pivotal years in the Jamestown colony. The first representative government is established, the first enslaved Africans arrive, and the self-righteousness of the colony's leaders angers the Algonquin.

When Virginia's mother first learns of her gift, she is terrified. Kill it, her mother says, or they will kill you. When accusations and danger threaten, Virginia learns that she is on her own; her mother must protect her young sisters rather than stand up for her. So begins a journey of self-realization and increasing strength, as Virginia goes from being a self-protective young girl to someone who knows she must live her own truth even if it will be the end of her.

Includes a PDF map of James Town and the surrounding area, circa 1622.
Read More 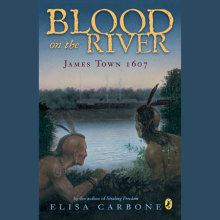 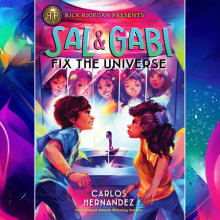 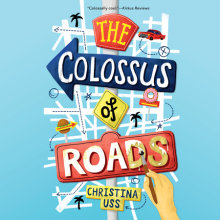 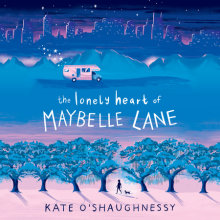