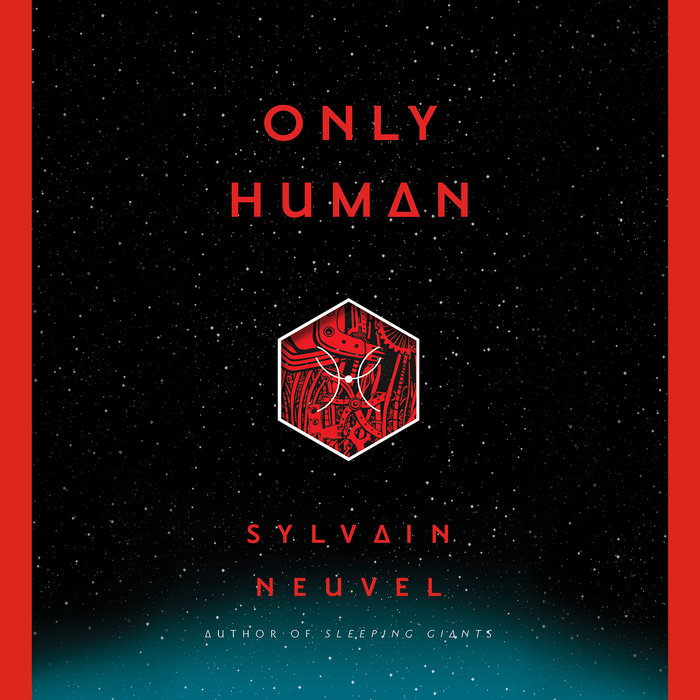 Brilliant scientist Rose Franklin has devoted her adult life to solving the mystery she accidentally stumbled upon as a child: a huge metal hand buried beneath the ground outside Deadwood, South Dakota. The discovery set in motion a cataclysmic chain of events with geopolitical ramifications. Rose and the Earth Defense Corps raced to master the enigmatic technology, as giant robots suddenly descended on Earth’s most populous cities, killing one hundred million people in the process. Though Rose and her team were able to fend off the attack, their victory was short-lived. The mysterious invaders retreated, disappearing from the shattered planet . . . but they took the scientist and her crew with them.

Now, after nearly ten years on another world, Rose returns to find a devastating new war—this time between humans. America and Russia are locked in combat, fighting to fill the power vacuum left behind after the invasion. Families are torn apart, friends become bitter enemies, and countries collapse in the wake of the battling superpowers. It appears the aliens left behind their titanic death machines so humankind will obliterate itself. Rose is determined to find a solution, whatever it takes. But will she become a pawn in a doomsday game no one can win?


Advance praise for Only Human

“This action-packed tale with apocalyptic stakes is a fitting finale to this wonderfully cinematic series.”—Publishers Weekly

“Series fans will be eager for [Sylvian] Neuvel’s ever-so-satisfying conclusion to his rip-roaring science-fiction adventure tale.”—Booklist

“It is one of those stories that stirs something up inside, makes you question the world around you, and lingers long after it is over. . . . I cannot recommend this series highly enough.”—Read and Wander

“The perfect ending to an amazing trilogy”—Three Piece Heart

“An epic and thought-provoking ride from beginning to end.”—Teri Polen

“What a perfect end Only Human was to an incredible trilogy. It was emotional, deep, and satisfying. . . . This will be a story that lingers, and one that really made me think about my place in the world, and what it means to be human.”—I Blame Wizards

“Reminiscent of The Martian and World War Z, Sleeping Giants is a luminous conspiracy yarn that shoots for (and lands among) the stars.”—Pierce Brown, #1 New York Times bestselling author of the Red Rising trilogy

“Sleeping Giants bursts at the seams with big ideas. This book is a sheer blast from start to finish. I haven’t had this much fun reading in ages.”—Blake Crouch, author of Dark Matter and the bestselling Wayward Pines trilogy

“One of the most promising series kickoffs in recent memory.”—NPR

Find Your Love Match: Pair Heart-Happy Movies with AudiobooksAudiobooks That Will Make You Love Sci-Fi 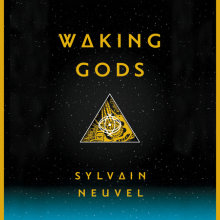 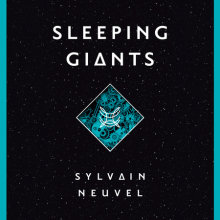