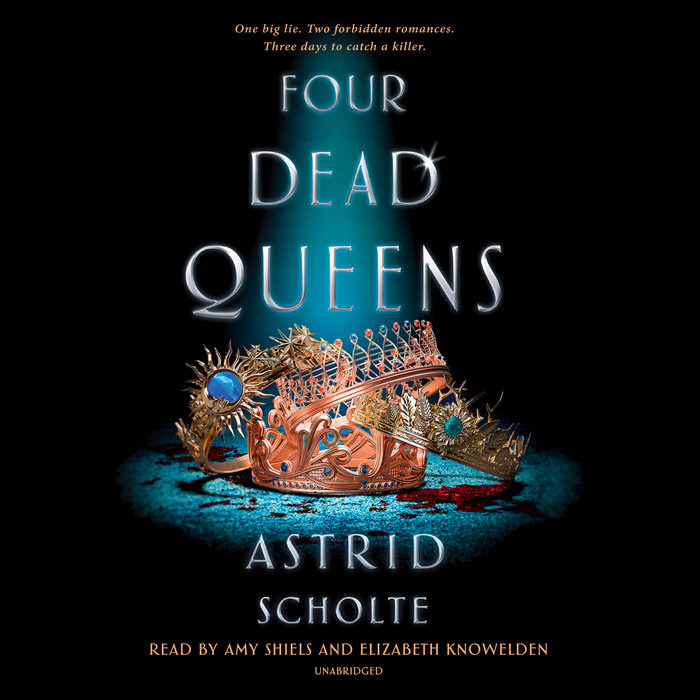 Seventeen-year-old Keralie Corrington may seem harmless, but she’s, in fact, one of Quadara’s most skilled thieves and a liar. Varin, on the other hand, is an honest, upstanding citizen of Quadara’s most enlightened region, Eonia. He runs afoul of Keralie when she steals a package from him, putting his life in danger. When Varin attempts to retrieve the package, he and Keralie both find themselves entangled in a conspiracy that leaves all four of Quadara’s queens dead.

With no other choices and on the run from Keralie’s former employer, the two decide to join forces, endeavoring to discover who has killed the queens and save their own lives in the process. When their reluctant partnership blooms into a tenuous romance, they must overcome their own dark secrets in hopes of a future together that seemed impossible just days before. But first they have to stay alive and untangle the secrets behind the nation’s four dead queens.

“Four Dead Queens is a darkly delicious tale that keeps you in constant suspense. A thrilling, genre-blending book perfect for fans of both fantasy and murder mysteries. I just might be the fifth dead queen because this story—with its labyrinthine twists and turns—slayed me in every possible way.” —Kerri Maniscalco, #1 New York Times and USA Today bestselling author of the Stalking Jack the Ripper series

“A cinematic thrill ride brimming with murder, mayhem, and twists that will shock you, Four Dead Queens is sure to be your next obsession. Absolutely riveting.” —Sarah Glenn Marsh, author of the Reign of the Fallen series

“Astrid Scholte breaks into the fantasy genre with a triumphant, exciting debut that will keep readers guessing all the way to final chapter. Four Dead Queens is not to be missed!” —Beth Revis, New York Times bestselling author of Give the Dark My Love

“Scholte's stand-alone debut marks her as an author to watch.” —Kirkus Reviews

“Scholte has created an intrigue-heavy adventure in a world filled with characters whom readers will want to revisit.” —Publishers Weekly

“A fierce, darkly compelling protagonist...and readers will want to double back to get a better look at the various turns of the enticingly twisting timeline.” —Bulletin of the Center for Children’s Books 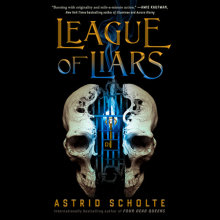 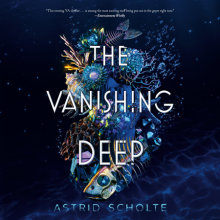