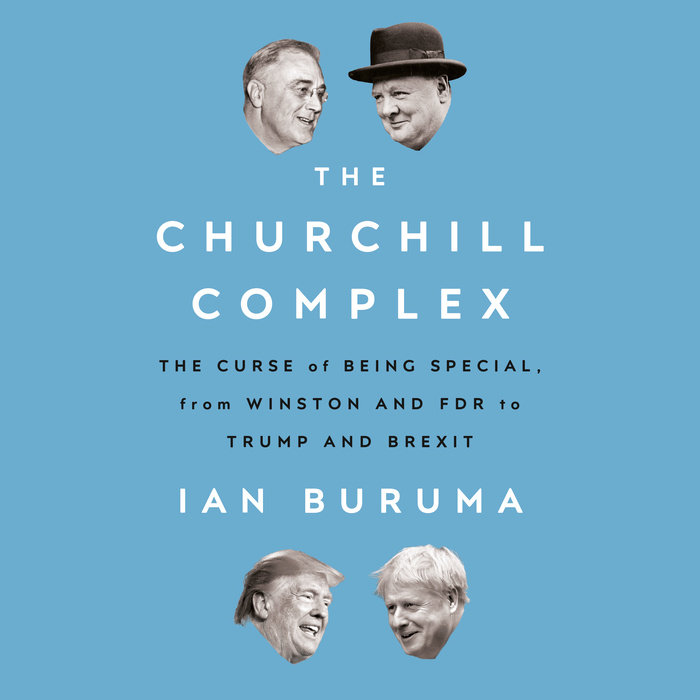 From one of its keenest observers, a brilliant, witty journey through the "Special Relationship" between Britain and America that has done so much to shape the world, from World War II to Brexit.

It is impossible to understand the last seventy-five years of American history, through to Trump and Brexit, without understanding the Anglo-American relationship, particularly the bonds between presidents and prime ministers. FDR of course had Winston Churchill; JFK had Harold Macmillan, his consigliere during the Cuban Missile Crisis. Ronald Reagan found his ideological soul mate in Margaret Thatcher; and George W. Bush found his fellow believer, in religion and in war, in Tony Blair. Today, the bond between Donald Trump and Boris Johnson illuminates the populist uprisings in both countries, as well as a new kind of Special Relationship that goes against everything it once stood for.


Remembering the past, even its most glorious moments, can be as misleading as forgetting it. Over and over, in the name of freedom and democracy, British and especially American leaders have evoked Winston Churchill as a model for brave leadership (and Nevillle Chamberlain to represent craven weakness). As Ian Buruma shows, in his dazzling, short tour de force of storytelling and analysis, the myths of World War II too often resulted in bad policies and foolish wars.

But The Churchill Complex is much more than a reflection on the weight of Churchill's legacy and its misuses. At its heart are shrewd and absorbing character studies of the president-prime minster dyads, which in Ian Buruma's gifted hands serve as a master class in politics, diplomacy, and the personal quirks of our leaders. It has never been a relationship of equals: from Churchill's desperate cajoling and conniving to keep FDR on his side in World War II, British prime ministers have put much more stock in the relationship than their US counterparts. After the loss of its once-great empire, Britain clung to the world's greatest superpower as a path to continued relevance and leverage. As Buruma shows, this was almost always fool's gold, and now, the alliance has floundered on the rocks of isolationism. The Churchill Complex may not have a happy ending, but as with Ian Buruma's other works, piercing lucidity is its own lasting comfort.
Read More
“Stimulating and highly readable. . . . The Churchill Complex is a rich and rewarding book, the best overview that exists of Anglo-American relations from Churchill-FDR to the ‘bromance’ between Boris Johnson and Donald Trump. Buruma's personality sketches of both British and American leaders are as insightful as they are sharp.” —Wall Street Journal 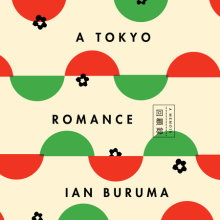