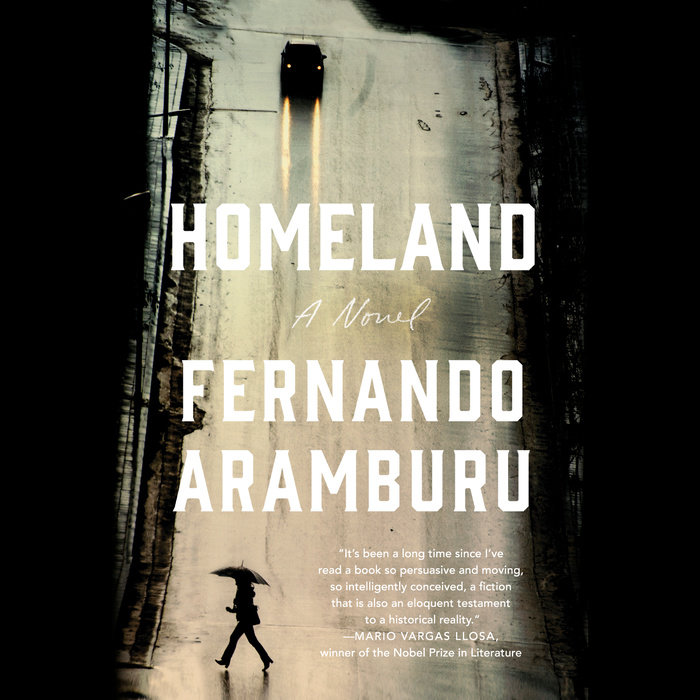 Lifetime friends become bitter enemies when the father of one family is killed by militants—one of whom is a son from the other family. Told in short sections highlighting a rich multiplicity of characters from all walks of life, Homeland brilliantly unfolds in nonlinear fashion as it traces the moral dilemmas faced by the families of murder victim and perpetrator alike. Aramburu alludes only obliquely to the historical context while he focuses on the psychological complexity of his characters and builds nearly unbearable suspense.
Read More
"Complex and challenging... exhibiting a kind of sophisticated tidal pattern, with each ebb and flow leaving behind new clues in the sand."
—The Washington Post

"A powerful novel which has a strong claim to be the definitive fictional account of the Basque troubles... Aramburu skilfully spins their stories in short, punchy chapters that dart back and forth in time."
—Economist

“Homeland has reminded Spain of the dormant power of literature to shake up society.”
—Politico Europe

“Aramburu’s remarkable novel is an honest and empathetic portrait of suffering and forgiveness, home and family.”
—Publishers Weekly (starred review)

“It's been a long time since I've read a book so persuasive and moving, so intelligently conceived, a fiction that is also an eloquent testament to a historical reality.”
—Mario Vargas Llosa, winner of the Nobel Prize in Literature
Read More